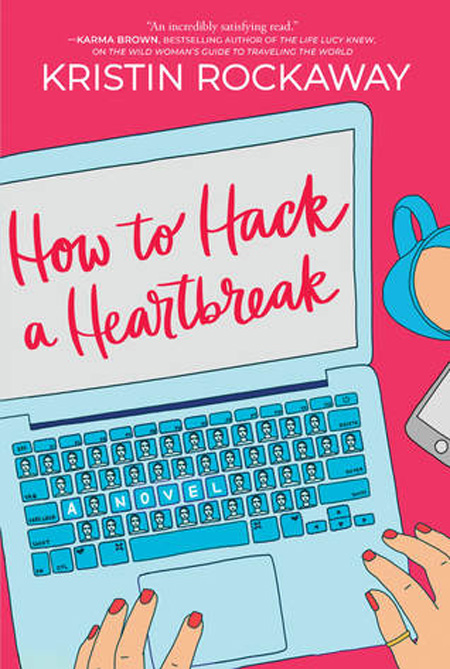 If you’ve tried dating in the last decade, odds are you’ve tried to find your partner online. From dating sites, to dating apps, there seems to be no end to new ways of meeting people. Kristin Rockaway’s new novel, How To Hack a Heartbreak, takes a look at the world of online dating, and the frustrations that come along with it.

Meet Mel, a programmer who finds herself stuck in a dead-end job as a help desk tech. She finds herself fighting everyday for respect in an industry dominated by men, even though she knows more about what they are doing then they do. During her spare time she searches online for the next possible Mr. Right. Unfortunately for her, she just seems to find a never-ending stream of misbehaving men who show her about as much respect as the men at her workplace do. One evening, after being stood up once again, Mel decides to do something about it. She programs an app of her own, to help women weed out the jerks and avoid the disappointment she’s been going through. Shockingly to her, the app goes viral over night, with women all across the city logging in the bad seeds they’ve run into online. It’s a success, but Mel quickly finds out that the app may not be the best way of dealing with things, especially after finding a woman’s she’s never met has logged a man she is interested on it. In the end she’s faced with a decision, should she take what she’s discovered to heart and dump her new beau, or should she give her man a chance to explain himself.

How To Hack A Heartbreak is one of those novels that is hard to put down. Not only is it an easy, fun read, but you genuinely want to know what is going to happen next in Mel’s life. One thing to note however, is that the novel will strike a deeper chord with those who have had to navigate their way through the digital age to try and find a good date, and because of this Millennials may find it much easier to relate to it. Still, romance novels need to evolve with the times, and Rockaway’s novel does just that. In the end too, her characters understand the situation their actions have put themselves in, while coming to a conclusion that we all need to pay attention to.

How To Hack A Heartbreak may not ever be considered a classical piece of literature, but there is a lesson to be learned from it, which in some ways makes in an important book to read. Especially for those who are living in a digital world more than the real world around them. 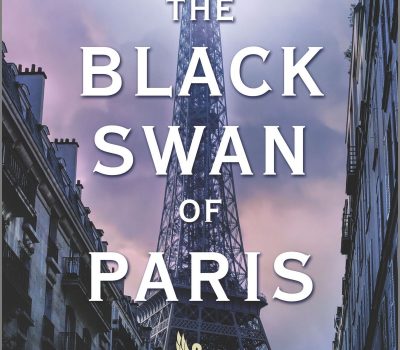 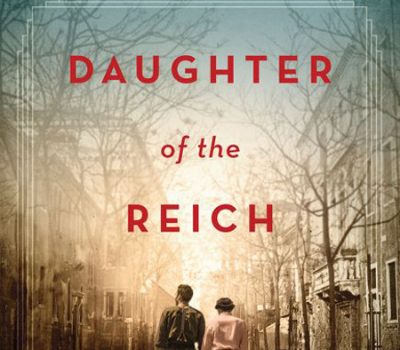 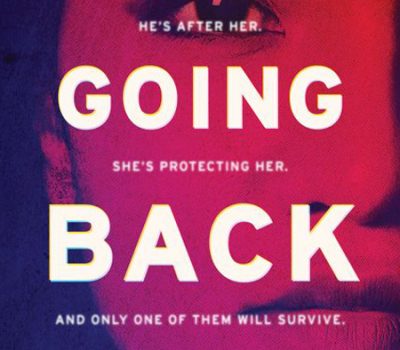