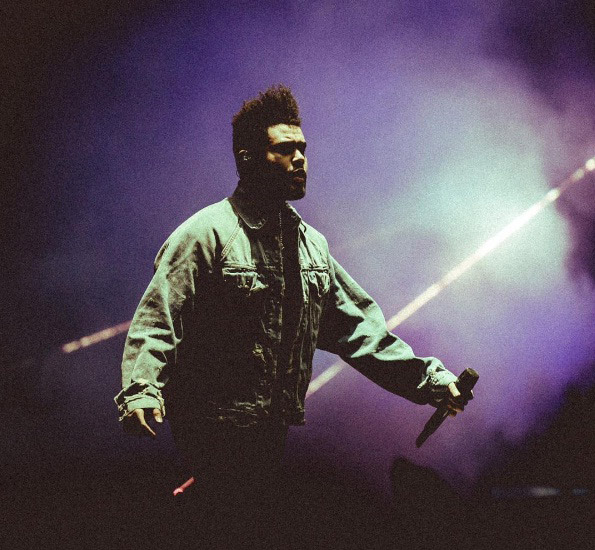 There’s nothing quite like seeing your favourite musicians live, particularly if you’re a longtime fan who has eagerly been awaiting an opportunity to catch them in concert. Whether you prefer rap or Top 40 pop hits, several talented artists are on Canadian soil this month. Whether you’re proudly from the 6ix or you call Vancouver home, Real Style has rounded up a few upcoming performances across Canada.

Many talented musicians are coming to Toronto this September, and Lady Gaga is certainly at the top of the list. The pop diva will be performing at the Air Canada Air Centre on September 6 and 7. This will be the singer’s first tour after her performance at the Super Bowl. One of Drake’s favourite rappers, 2 Chainz, is also coming to Toronto to promote his fourth album. He will be performing on September 13th at the Sound Academy. The Weeknd is also slated to visit Toronto again on September 9, on his Legend of the Fall Tour which promotes his third album Starboy.

Fans of the rock band Simple Plan are in luck, as the group will coming to their hometown of Montreal on September 18th, as  part of their 15th anniversary tour. If you’re in Vancouver this autumn, there are also a few exciting acts set to take place. Those who want to hear some of Shaggy’s hit singles like Angel and It Wasn’t Me can catch him at the Commodore Ballroom on September 16th.  Diva Janet Jackson is on tour as well, and will be coming to Vancouver on September 26th, where she is expected to slay the stage. ` 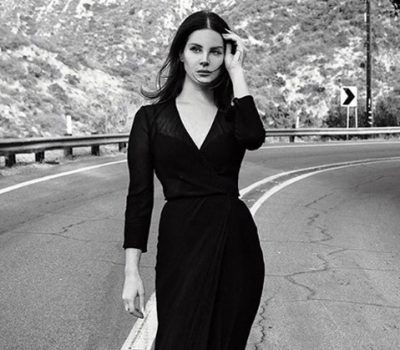 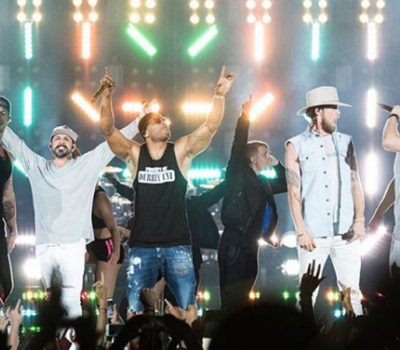 Hottest Concerts In Toronto This December 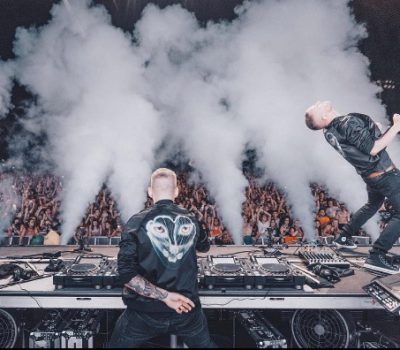 Catch These November Concerts In Toronto