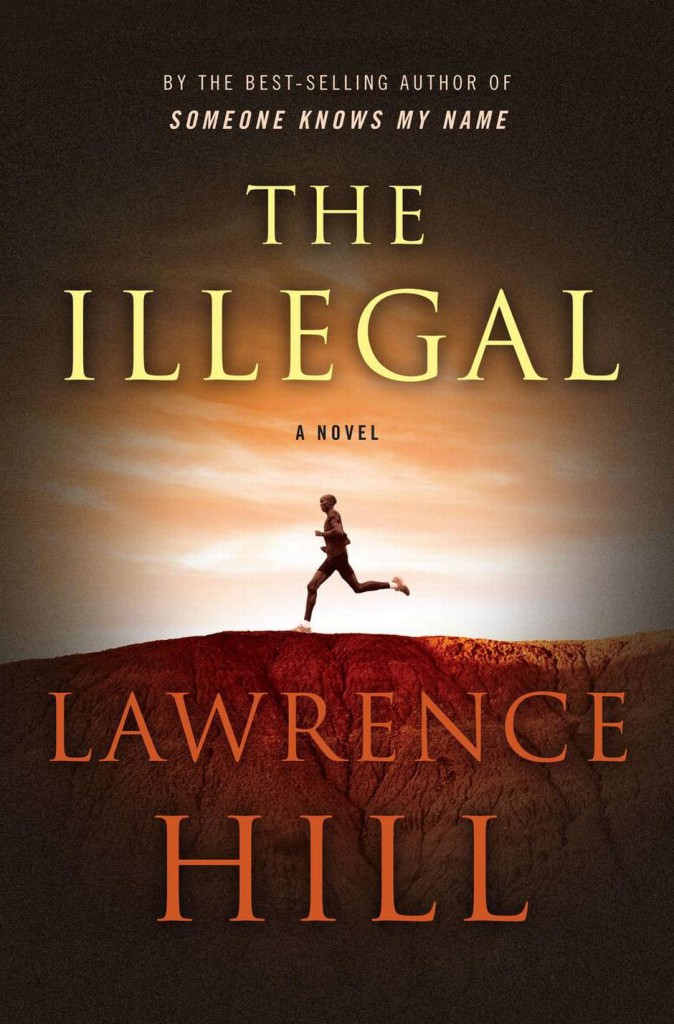 Canadian author Lawrence Hill first won Canada Reads, the annual CBC battle of the books competition, in 2009 when his novel The Book of Negroes was championed by Avi Lewis. The successful novel of course also went on to also become an award winning limited series on CBC TV. Now his latest book, The Illegal, has made him a winner again.

The Illegal was released last year, and follows the story of Keita Ali, a runner who flees his homeland and goes into hiding in a country that doesn’t want him there. He’s forced to go underground to save his own life. The novel was championed by Olympian Clara Hughes in the competition, and was chosen by the celebrity panel as the book Canadians should read in 2016. The runner-up was The Hero’s Walk by Anita Rau Badami.

The theme of this year’s competition was Starting Over, and the five novels that were defended explored the themes of transformations and second chances through stories about refugees, migrants and immigrants who are forced to make major changes in their lives. The competition lasted four days, and each of the five novels were debated and defended in front of a live audience, with Lawrence Hill’s The Illegal coming out on top.

Real Style interviewed Lawrence Hill ahead of the release of his novel last year, and he shared his thoughts on the writing process, as well as where he drew inspiration from for The Illegal. He also told us why The Illegal was his most difficult novel to write. You can read the interview in our Fall 2015 issue of Real Style.

What Not To Miss At The 2015 Vancouver Writers Fest