Founded by Calgary-based designer Nina Kharey in 2008, Canadian brand Nonie has been receiving plenty of accolades as of late. Last year, the label was nominated for a Swarovski Award for Emerging Talent at the CAFAs (Canadian Arts and Fashion Awards). For the season ahead, Kharey turned to Indian and Japanese inspirations. Models showcased their lithe figures with waist-cinching obi belts. Meanwhile, deep mustard shades and olive greens set the colour palette for the collection. From cropped trousers and oversized blazers to mid-length turtleneck dresses, the fluid and basic silhouettes received an upgrade thanks to rich tones. 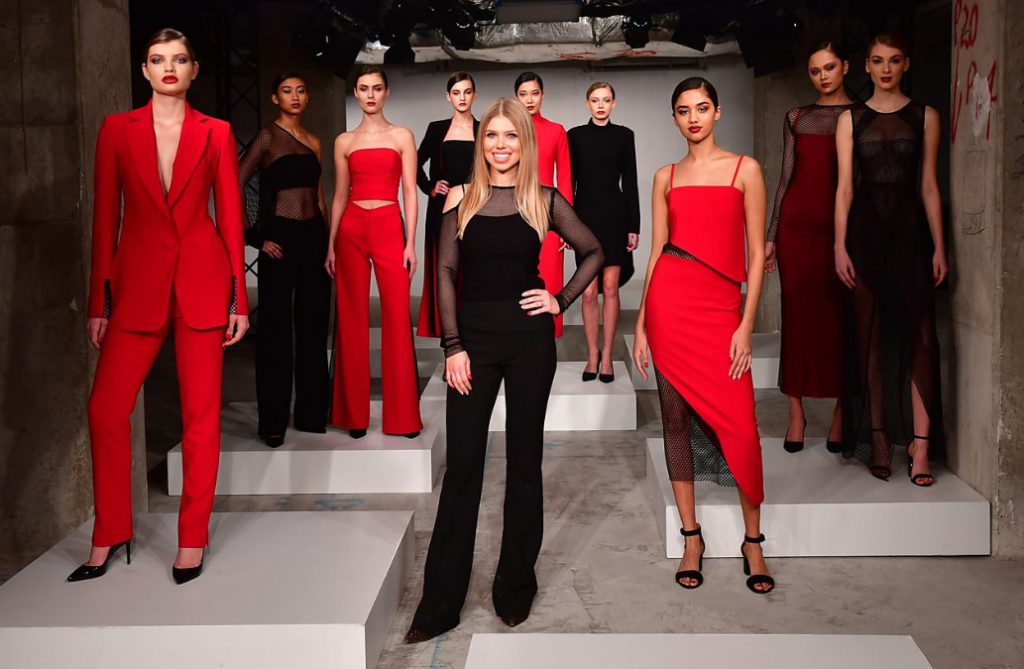 Love was in the air at Tara Rivas, where the emerging designer unveiled a Red Hot collection, aptly named for both its vivid scarlet hues and its seductive aesthetic. Rivas, whose newest show was perfectly timed for Valentine’s Day, featured an array of pantsuits and strappy dresses in red. Basic black also made a grand entrance, with dark and edgy mesh accenting everything from asymmetrical frocks to a one-shouldered top. The looks were form-fitting and skimmed the curves, as crop tops and sheer panels left the slightest hint of skin on display. 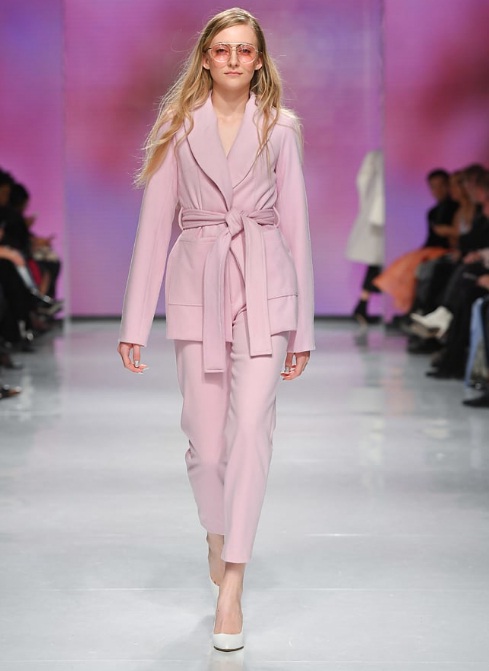 By now, Toronto has become familiar with local cruelty-free designer Hilary MacMillan, who has dressed the likes of Sophie Grégoire Trudeau. MacMillan launched her eponymous label in 2013, and has experienced a fast-paced past few seasons. Her latest collection captured this excitement, with metallic jackets and petal pink frocks as statement looks. Models were dressed in candy-coloured sheaths, styled over white turtlenecks or layered with fluffy coats. From wrap coats with matching trousers to sequined silver pants, the theme was feminine with a hint of rebellion. 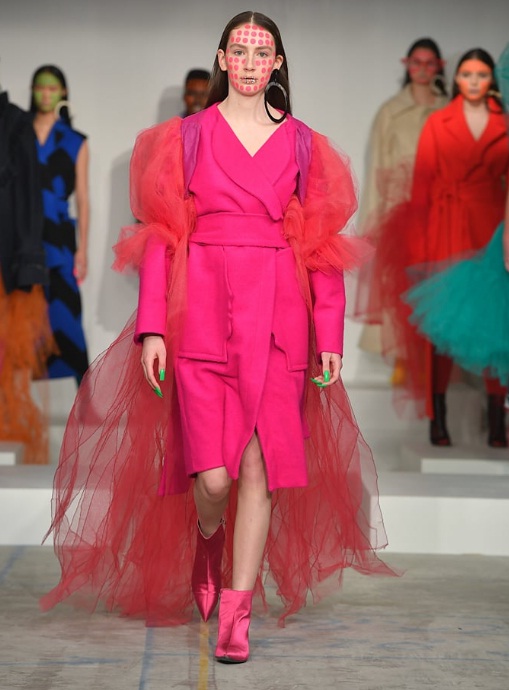 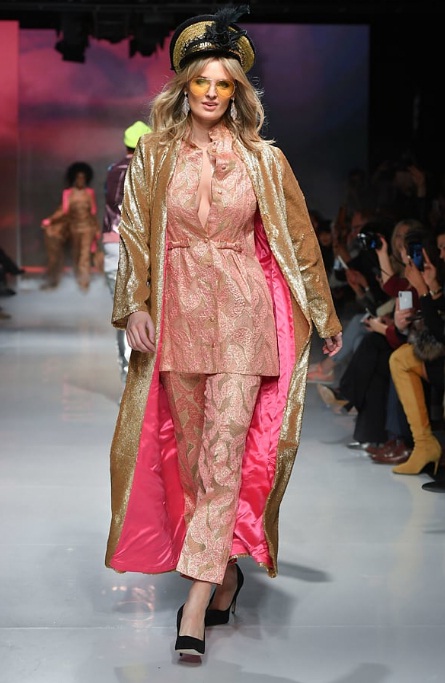 Canadian designer Jordan Erin McKay is known for drawing her inspiration from the world of rock and roll, and her latest Hendrixroe show definitely lived up to expectations. The always jubilant and vivacious McKay opened her show with a musical performance by Toronto rapper Kardinal Offishall and singer Pree from local group EMP. The two artists prepared for the runway for a rockin’ party, which featured shiny metallic dresses, gold trousers and embroidered brocade suits. Colours ranged from eye-catching violets to iridescent, mermaid inspired shades. Of course, detail played a major role- with textures that covered everything from sequin shimmer to furry vests and collars. As the crowds cheered and the designer herself made a grand appearance, it was clear that this was a show with pure party animal vibes!