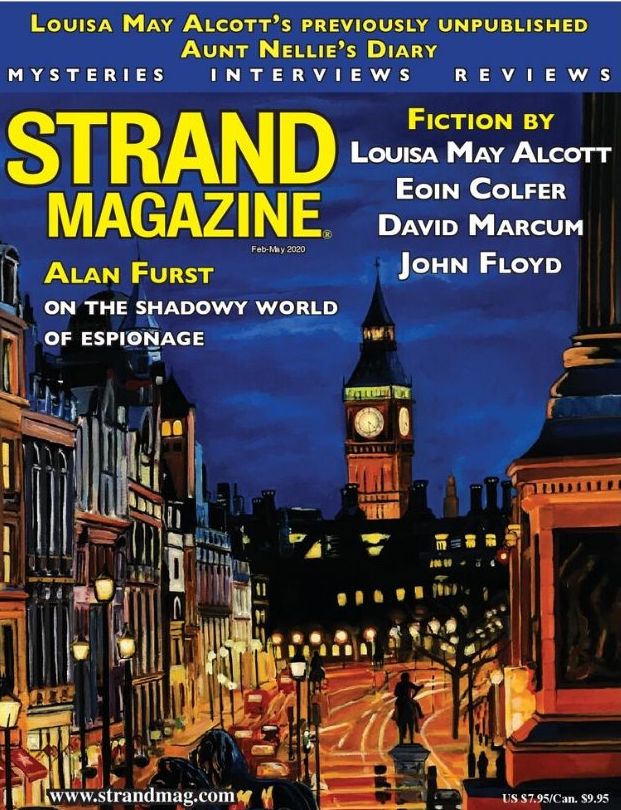 If you are a writer, odds are you have plenty of stories started and not finished. Any successful author will tell you about a vault of stories they plan to come back to one day and complete. Unfortunately many of these stories are abandoned and forgotten about over time. Little Women author Louisa May Alcott was no exception, and now one of her uncompleted stories has been published for the first time, and Strand magazine is looking for someone to finish it.

The story, called Aunt Nellie’s Diary, was written in 1849, when Alcott was only 17. This was almost 20 years before Little Women was published. It was written the same year Alcott’s first novel, The Inheritance was written. The Inheritance of course wasn’t published until 1997. The previously unpublished story is told from the perspective of a 40-year-old woman who is raising her orphaned niece Annie. When Annie’s friend Isabel comes to stay however, things get interesting, as both girls vie for the attentions  of the same young man named Edward.

The 9,000-word story appears in Strand Magazine this week, but the publisher called in incomplete, leaving many questions unanswered. They are hoping one of their readers are “up to the task of completing it.”

Strand Magazine’s latest issue is available now, having been delayed several weeks due to the coronavirus.