Coachella Is The Latest Event Postponed Due To COVID-19 Concerns 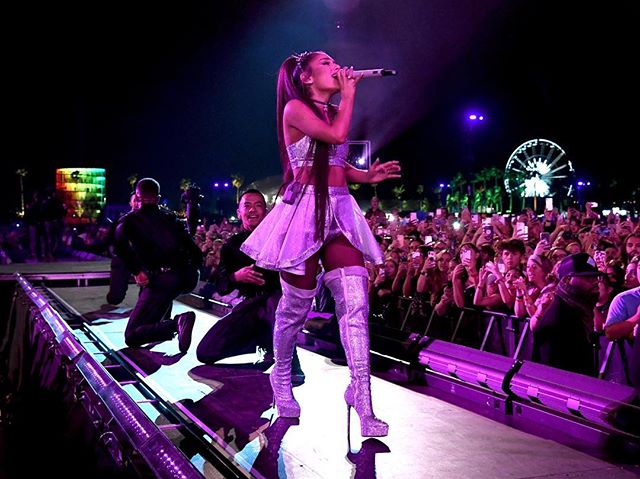 From sports, to concerts, U.S. political rallies and even film releases, events all across the globe are being cancelled or postponed due to the COVID-19 outbreak, and now the most celebrated music festival in the US has confirmed that it will not be taking place next month. Officials for Coachella released a statement yesterday that the annual event will be moving from April to October in attempts to curtail the virus outbreak.

“At the direction of the County of Riverside and local health authorities, we must sadly confirm the rescheduling of Coachella and Stagecoach due to COVID-19 concerns,” the festival said in a press release. “While this decision comes at a time of universal uncertainty, we take the safety and health of our guests, staff and community very seriously. We urge everyone to follow the guidelines and protocols put forth by public health officials.”

Coachella typically hosts over 250,000 people in Indio, California over the two weekend festival, which this year was to be headlined by Rage Against the Machine, Travis Scott and Frank Ocean. Each year several surprise artists perform as well too, so you never quite know what to expect. At this time Coachella organizers are trying to rebook the artists for the delayed festival which will now begin on October 9th.

The cancellation of Coachella is just the latest festival to be cancelled, and it follows last week’s announcement that South by Southwest (SXSW) in Austin Texas would be cancelled for the first time in 34 years. The Miami EDM festival Ultra has also been cancelled. Individual artists have also been rearranging their tour plans, including Madonna, Pearl Jam and Neil Young.