From The Rolling Stones To Justin Bieber, The Top Concert Tours Of 2020 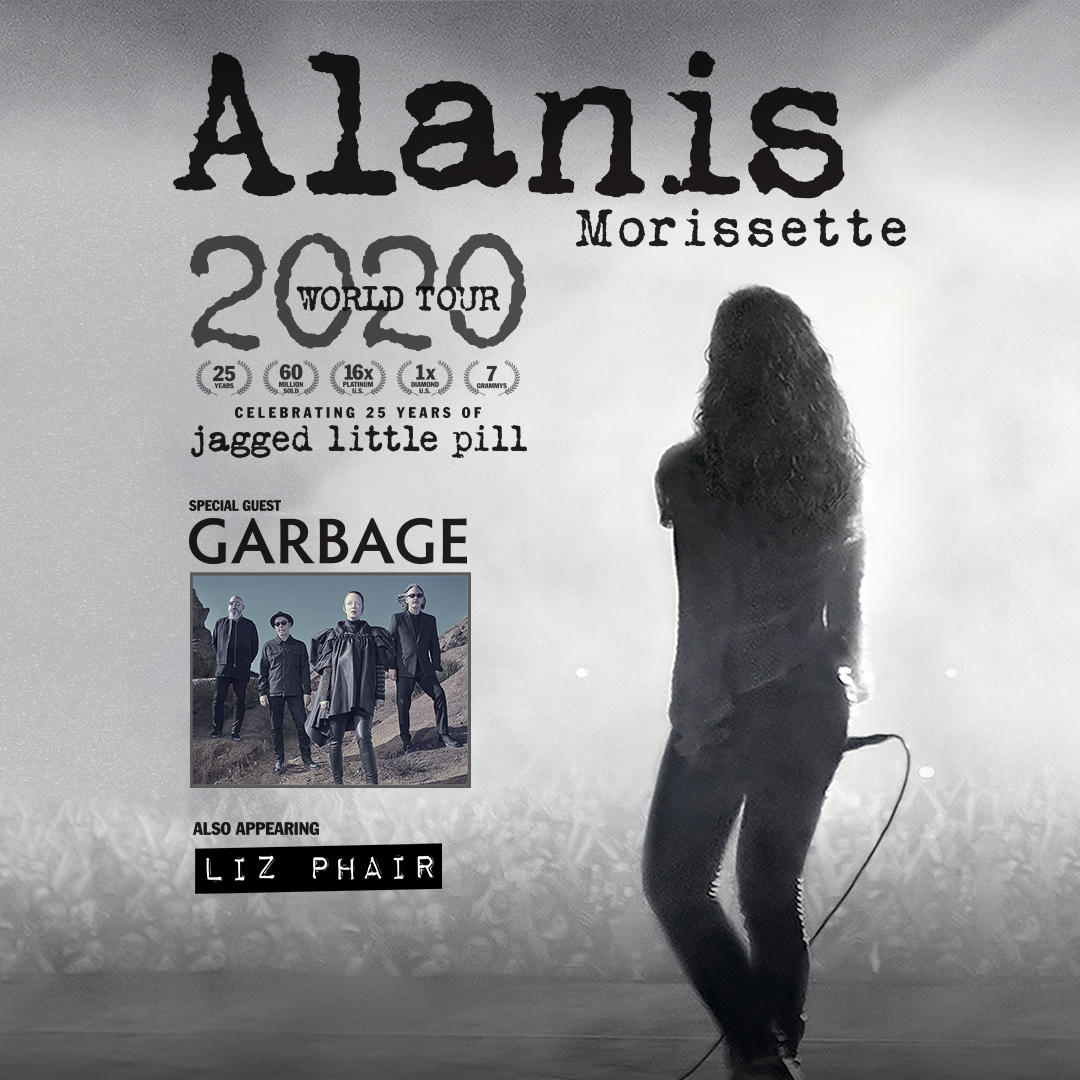 There comes a time every year when you take a look at the concert listings to see who might be coming to your city. Sometimes you want to catch a purely nostalgic act, or sometimes it’s the latest big star, but typically every year has some act that you wouldn’t mind plunking down a little of your hard earned money to see. Here are some of the big names that will be touring this year.

So far this year there are only a handful of confirmed acts that will be touring the country. Among them are the K-Pop band BTS, My Chemical Romance, The Rolling Stones, Bon Jovi, Pearl Jam,  Alanis Morissette , Motley Crue, Rage Against the Machine,  Harry Styles, Taylor Swift and Justin Bieber. Of those the biggest nostalgia act has got to be Alanis, who is touring to promote the 20th anniversary of her Jagged Little Pill album. She’ll be joined by Garbage and Liz Phair, and already it’s become a hard show to grab tickets for. Every time the Rolling Stones go on tour could be their last as well, so you know it will be popular among their fans. And with a new album out this year, Justin Bieber will be sure to get fans coming out to his cross-country tour.

There are also several rumoured concerts tours set to be announced soon, including AC/DC, Adele, Beyoncé and Billie Eilish. There are other artists as well, but it all depends on if they release new music or not, considering a lot of artists use tours to boost their album sales.

A concert is a perfect time to go out, and have a great time while listening to some of your favourite music.