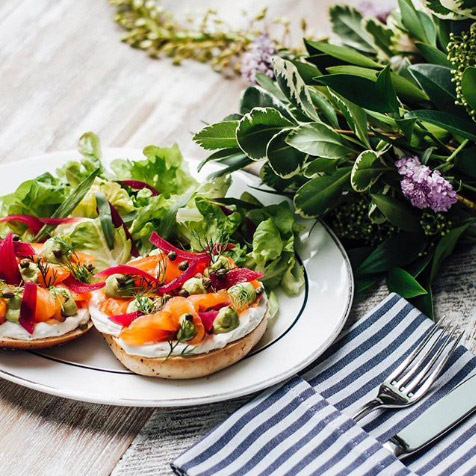 Whether you’re a local Vancouver foodie or someone travelling to Van City this spring, there’s no better way to expand our horizons than with the latest mouth-watering dish. As the winter season slowly but surely comes to an end in the True North, those with gourmet palates in Vancouver can look forward to a bunch of restaurant openings. With a host of new eateries setting up shop in the weeks ahead, Vancouver’s foodies are in for a refreshing start to their spring “diet.” From French delicacies to American comfort-foods, Canada’s bustling West Coast city has no shortage of crave-worthy foods.  We’ve compiled a few new restaurant openings to keep on your radar this season.

In an area filled with craft breweries, Vancouver has made room for one more. With plans to open this month, Electric Bicycle Brewing claims to offer an ideal combination of good beers with gourmet grilled cheese sandwiches. Mixing in their love for local record shops with thirst-quenching beers, the owners have developed a space with an electric atmosphere, loud décor, rotating art and loud music. Currently in the middle of a super, secret recipe development, Electric Bicycle Brewing is described as the spot where you can lose all your inhibitions.

Making its Vancouver debut in February, Colette has taken over the space of the previous Holts Cafe. After making big waves in Toronto, this French inspired eatery is now part of Holt Renfrew’s national culinary partnership.  Boasting a sophisticated lunch, brunch and dinner menu, foodies are sure to add this restaurant to their bucket list. From beef tartare to bacon wrapped scallops, Colette is said to keep in tone with Holt Renfrew’s luxurious and elevated offerings. Soft blue hues scatter the dining area while marble bar and tabletops next to sleek leather seating tie this cafe’s chic yet cozy atmosphere together.

Opening its doors last month, Kabsa is the newest, middle-Eastern cuisine spot in Vancouver. Originally from Saudi Arabia, the owners are said to introduce authentic flavours to the downtown core. Serving all the classics from lamb and chicken skewers to the traditional baklava dessert, their menu focuses on cuisine from the Gulf region. The 2,400 square foot, 78 seater venue is said to feature modern décor and views of the Robson shopping district. 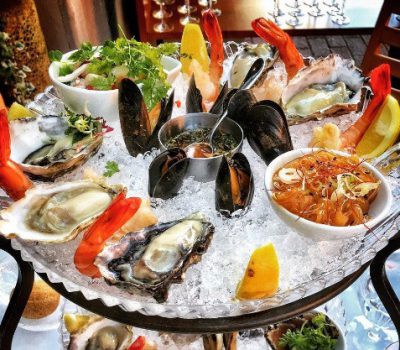 Restaurants To Try While You’re In Vancouver 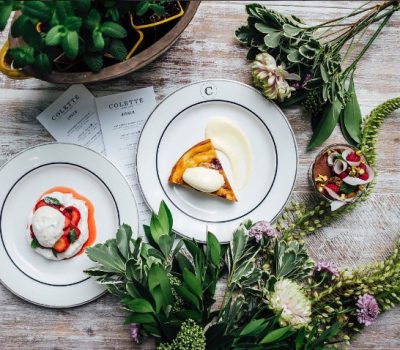