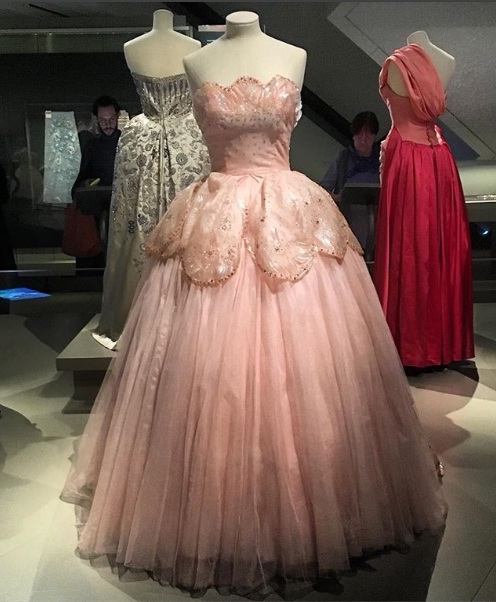 Recently, Real Style had the opportunity to visit the Christian Dior exhibit at the Royal Ontario Museum in Toronto. The exhibit, which officially opened to the public on November 25 and runs until March 18, 2018, features Dior pieces from the iconic era of 1947 to 1957. Following World War II, the French designer became famous for creating the New Look. Consisting of ornate ball gowns, tailored skirt suits and embellished neckpieces, the fashion exhibit unveiled a collection that was historical yet still relevant in present day.

Hitting Toronto in time for the 70th anniversary of the Parisian fashion house, the exhibition was presented in partnership with Holt Renfrew. Led by Dr. Alexandra Palmer as senior curator, Christian Dior at the ROM aims to highlight the fashions of the 1950s.

When we entered the exhibit, we were immediately greeted by a jam-packed space filled with eager crowds and cameras flashing wildly. Once we managed to navigate the crowds, we then found ourselves face to face with a collection of haute couture frocks. Perhaps more suited to the red carpets of L.A. than the wintry setting of Toronto, these vintage Dior creations left us frankly awed. It is one thing to witness couture creations on the runways, but quite another to see them up close and personal, preserved in a museum.

With a bevy of bright pastel tones, waist-cinching sashes and sparkling glitter, the Dior exhibit certainly caught our eye, visually speaking. However, it was the various quotes from the designer, peppered around the glass cases, which truly brought the art to the next level. Dior may have seen his heyday during the New Look era, but the creative legend’s words ring true even more so in 2017.

To quote the designer in 1954, “The world is wonderfully full of beautiful women, whose shapes and tastes offer an inexhaustible diversity. My collection must cater to each one of them.” Perhaps in today’s age of body positivity and social media, Dior’s quote packs more meaning than ever before. Along with the artful construction of garments, vibrant colours and stories behind the clothing, we can identify with this message. After all, it’s the sensitivity behind Dior’s approach to fashion which brought a true finishing touch to the collection.

In a society where couture is now considered culture, Christian Dior at the ROM brought us the best of both worlds. Overall, the exhibit is worth a visit for the ardent fashionista, the art enthusiast and the history buff alike. 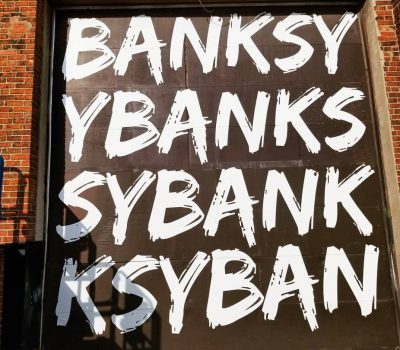 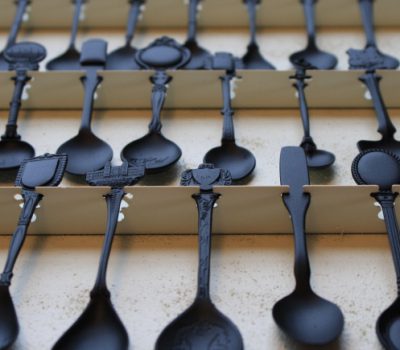