Where To Go Stargazing In Toronto During TIFF 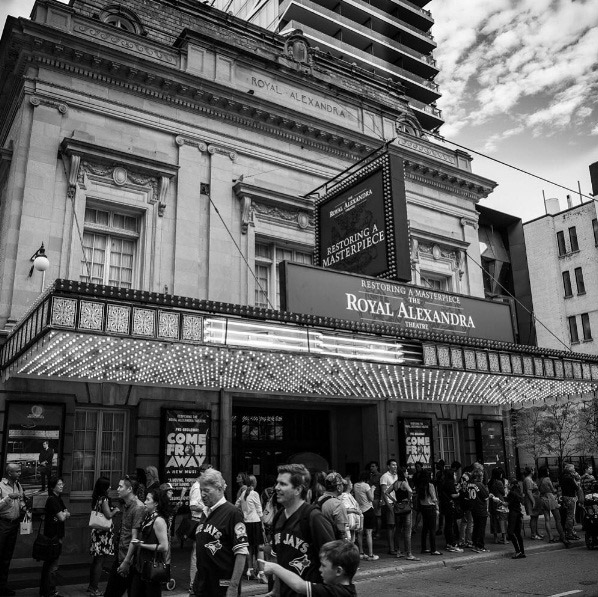 Toronto International Film Festival will be taking place again from September 7th-17th, which makes Toronto a hot spot for celebrity sightings.  It’s a week dedicated to showcasing interesting films from all over the world. This year, the festival is slated to bring Hollywood stars like Priyanka Chopra, Emma Stone and Idris Elba to Toronto.  If you’re looking to catch some of your favourite stars around Toronto, then check out some of these spots around the downtown area of the 6ix.

The TIFF Bell Lightbox is a good place to start your stargazing, it’s where all the press conferences will be held. King and John Street is where you’ll find some of the venues for TIFF events like Roy Thompson Hall, the Royal Alexandra Theatre and the Princess of Wales Theatre.

If you’re in the Yorkville area, then you might have a chance at spotting a celebrity en route to dinner, as the area is filled with many restaurants and hotels. From the Four Seasons to the Hazelton Hotel, Yorkville is filled with numerous upscale accomodations . Other hotels in the area that have been popular destinations for celebrities are the Drake Hotel along Queen Street, as well as the Gladstone Hotel. Just like all of us, the stars will have to eat as well, and you just might see them at restaurants like Buca on King Street West and Sassafraz in Yorkville.

Whether you’re hoping for a selfie or simply a street style shot, it may be worthwhile to check out these celebrity approved destinations and neighbourhoods. Even if you’re not invited to a TIFF red carpet yourself, there’s nothing like the buzz of Hollywood to leave you feeling just like an A-lister yourself.