What To Do In Quebec City This Fall

Quebec City is a vibrant and exciting hotspot that boasts both a rich culture and history. During the fall months, the Quebecois capital comes alive under the beautiful fall foliage that the province is so famous for. Whether you’re up for a family-friendly outing to an apple orchard or an enriching cultural experience at the city’s prestigious Musée des Beaux Arts, this charming city is sure to have something to enchant you this season. Check out our list of the top things to do this fall in Quebec City. 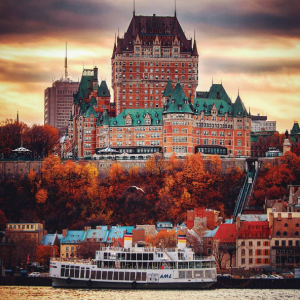 Check out some “autocueillette orchards”

Enjoy the last of the moderate weather before winter by going on an apple picking excursion. Apple picking is a beloved fall tradition in Quebec City, and the region offers no shortage of beautiful orchards to spend the day at. Just 15 minutes from downtown Quebec City, Île d’Orléans is an agricultural haven that is home to a number of apple farms and cider factories. For apple picking that is as picturesque as it is delicious, try Côte-de-Beaupré, a farm located alongside the Saint Lawrence river.

Engage with the Pierre Bonnard exhibition

For fans of French art, there has never been a more exciting time to visit Quebec’s capital. From early October to mid January, the Musée National Des Beaux-Arts will host one of its most exciting exhibitions to date. Organized in partnership with the Arthemisia Group in Italy, the museum will present Pierre Bonnard – La Couleur Radieuse, a major retrospective of the work of French artist Pierre Bonnard. The exhibition’s theme will centre around Bonnard’s principal philosophy: “The object is not to paint life, but to make life come alive.” The exhibition will feature some of the artist’s most beloved works, such as his vibrant painting Paysage du Midi et deux enfants (1916-1918). 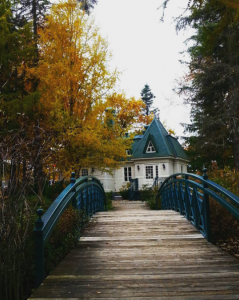 Go for a walk through nature

What better way to take in Quebec’s seasonal beauty than by taking a refreshing late autumn hike through nature? The Quebec City region is home to a number of great parks and mountains. Mont Saint Anne boasts a number of trails that lead hikers to an incredible view of the Saint Lawrence river, as well as the mountain’s boldly coloured forest. Mont Wright Mountain Park is home to an ancient forest and large boulders that make for a picturesque and exciting hike.  If you’re looking for a more relaxing hike, try a walk through the charming Parc du Bois-de-Coulonge, whose grounds include beautiful gardens and views of the Saint Lawrence river. Whether you want to gear up for a challenging exercise or to grab a coffee and take a leisurely stroll, the Quebec City region has a hiking trail that is sure to suit your needs. 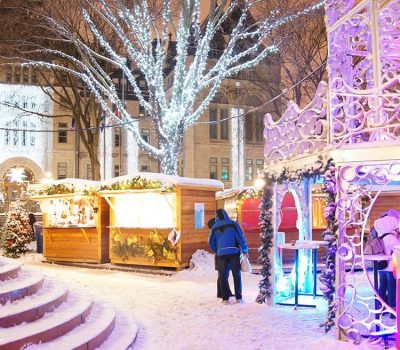 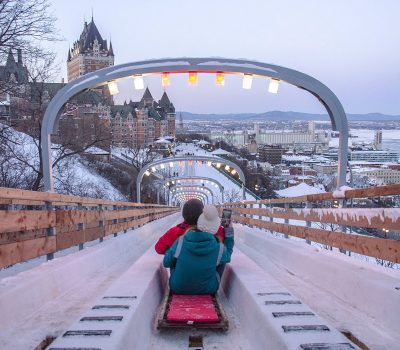 Fall Farms To Visit This Season In Ontario