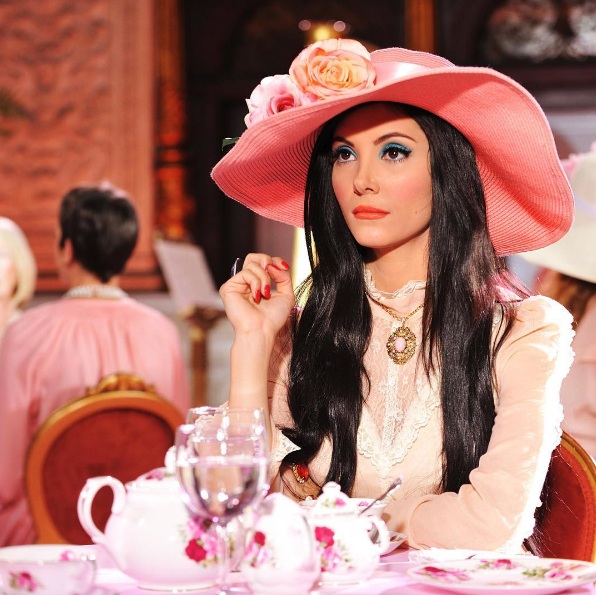 If you’re visiting exploring British Columbia this September and spending a few days in Vancouver, you’ll be pleased to know that the city offers many cultural escapes in the weeks ahead. Whether you’re an avid Shakespeare enthusiast or hoping to sip some craft beer, here are a few popular Vancity events and activities to check out this month.

Bard on the Beach Shakespeare Festival: Known as Western Canada’s largest professional Shakespeare festival, this year’s Bard on the Beach festivities run until September 24. First launched in 1990, Bard on the Beach has returned this year with classic Shakespearean performances like the tragic love story Romeo and Juliet. Other productions include The Merry Wives of Windsor, directed by Johnna Wright, and Othello by Bob Frazer.

Vancouver International Film Festival: If you were unable to attend TIFF this year, you can still get your dose of cinema at the upcoming Vancouver International Film Festival. The 35th annual VIFF takes place from September 29 to October 14, and will feature both proudly Canuck and international flicks. From Franca: Chaos and Creation, a documentary on Vogue Italia editor Franca Sozzani to the drama Manchester by the Sea, there just may be a movie to suit every taste.

Richmond Night Market: For foodies who missed out on a chance to catch the Richmond Night Market this summer, the annual summertime marketplace actually runs until October 10. Visitors can expect over 500 international foods, from exotic delicacies like Japanese crepes and  traditional ramen to sweet treats like churros. This year, the market marks its 16th year and has also offered the Magical Dino Park for kids and the young at heart.

Canadian Craft’s Craft Brewery & Distillery Tour: Summertime partying may be a fond memory as we settle into September, but beer lovers can still enjoy a pint at the Canadian Craft’s Craft Brewery & Distillery Tour. The three and a half hour tours run until September 30 at 150 Canada Place in Vancouver, and will explore the various craft breweries in the city. If you’re looking for an alternative to your usual watering hole, a tour may be a winning way to sample local beers with a group of friends.

Everything To Know About The 2017 Vancouver International Film Festival