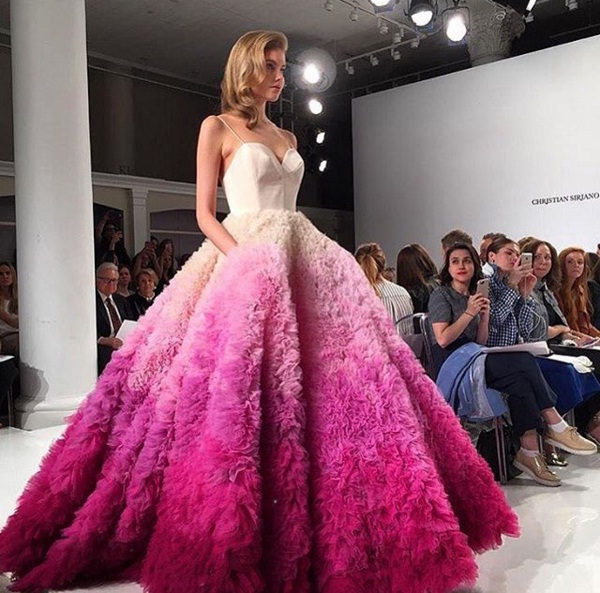 Since Christian Siriano is known for his intricate creations, it’s hardly surprising that the 30-year-old American designer is now bringing his focus to bridal wear.

According to Fashionista.com, Siriano has officially joined forces with Kleinfeld and has just released a collection of wedding gowns for the bridal retailer. In fact, the designer showcased his new line of gowns at a bridal show on Monday.

Bridal bliss with our new collection for @kleinfeldbridal! Check out the full collection on @brides .com! Hair by @sebastianpro_official Makeup by @maccosmetics

Fashionista.com also reports that Siriano’s collection will be reasonably priced and will appeal to a variety of body shapes and sizes. The dresses will range from $3,500 to $10,000, and will also be sold in petite and plus sizes. 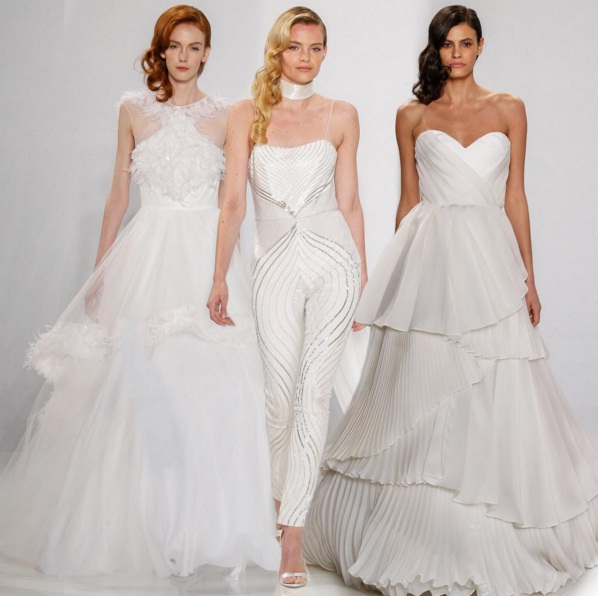 In a statement to Fashionista.com, Siriano described his aesthetic as being inspired by Monet and Degas paintings.

“We’re trying to offer a little something for every woman,” he is quoted as saying. “The young bride who wants something sparkly and pretty and princess-y, I want her to be able to get that; and then I want that really cool, downtown girl, who is modern and minimalist, to also be able to find something, because I think that’s how brides are now.”

On his official Instagram account, the designer shared snapshots which offered a glimpse of the newly released Kleinfeld collection. From a breathtaking strappy number that featured an ornate, hot pink ombre hem to a series of simple white frocks, glamour and romance are clearly in the air. 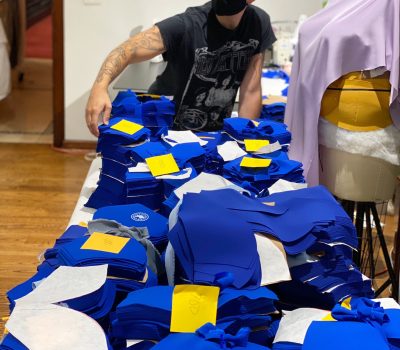 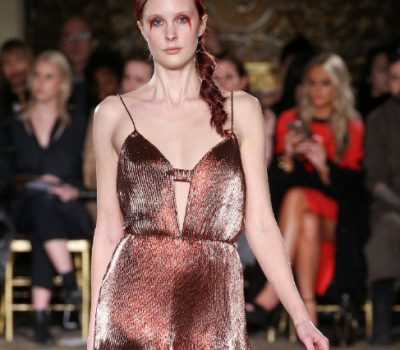 The Shiny Dress Is A Fall 2017 Trend You’ll Love 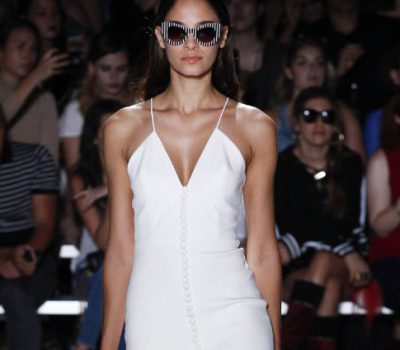 New Ways To Wear Your Slip Dress For Summer 2017