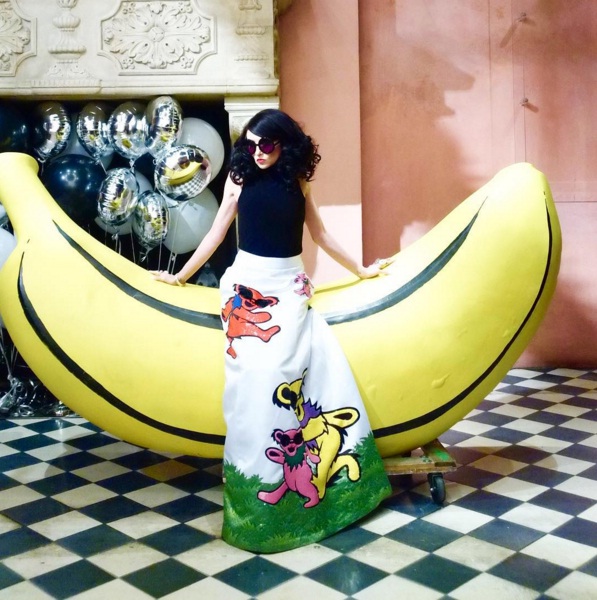 With the Coachella Valley Music and Arts Festival approaching, designer Stacey Bendet of Alice + Olivia is slated to host a runway show to time with the annual extravaganza.

According to Fashionista.com, the New York City-based label will be joining forces with retailer Neiman Marcus to organize a “See Now, Buy Now” show in Los Angeles. The upcoming show will take place on April 13, just days ahead of the Coachella festivities in Indio, California.

In a statement to Fashionista.com, Bendet described the inspiration behind her latest initiative.

“I wanted what I showed on that runway to be relevant to what consumers actually want to wear, now. I came up with the idea to have the show around Coachella and have the runway looks be based upon things that every girl would want to wear to a music festival,” she said.

In addition to the brand’s Spring 2016 runway creations, Bendet is also expected to unveil looks from her new Grateful Dead themed line. This capsule collection is said to embrace a rock and roll aesthetic, with punchy neon hues and bold graphic prints on display. 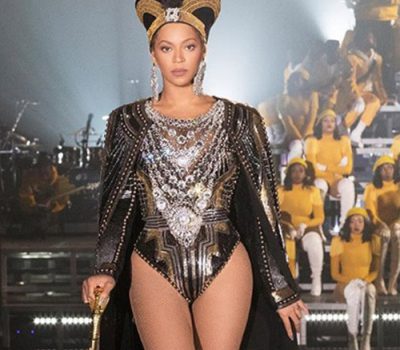 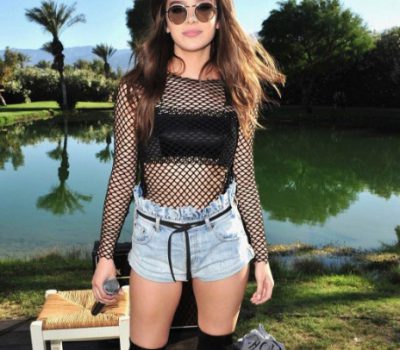 Check Out The Coolest Celebrity Footwear Looks From Coachella 2017