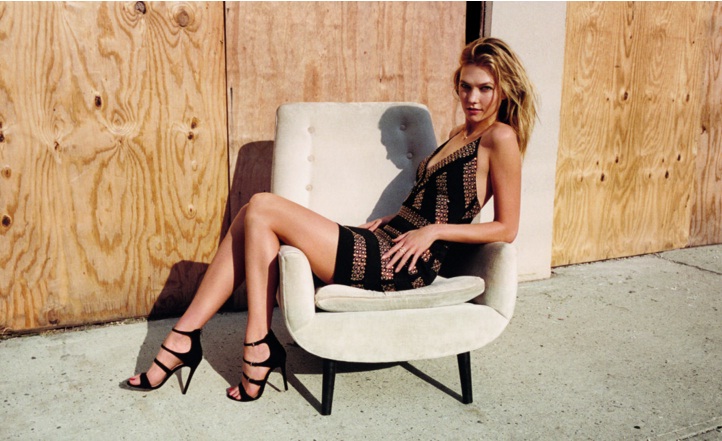 With 2016 upon us, it looks like the new year is off to an auspicious and stylish start for Karlie Kloss. According to Grazia Daily, the 23-year-old American model is officially the new face of Topshop.

The British fast fashion retailer has unveiled a shot from its Spring 2016 campaign, which stars the girl next door beauty posing in a sultry black dress with metallic detail. The newly revealed ad campaign features Kloss taking New York City by storm, and wearing a variety of versatile and edgy looks.

On Topshop’s official Instagram account, the London-based brand shared a short video clip which offered a peek at Kloss’ new looks. In one ensemble, she rocks the casual chic look in a black leather jacket worn over a black and white striped top and jeans.

From a fitted white bodycon dress to a pink varsity bomber jacket, the golden-haired bombshell channels her inner urban femme fatale in the new ad campaign. Here’s a closer look at the Instagram video below: 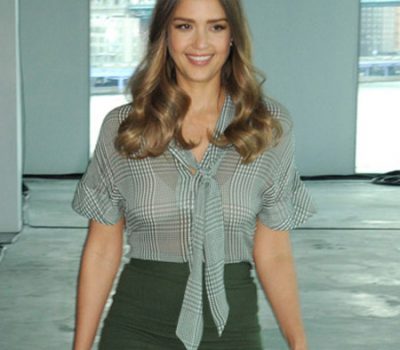 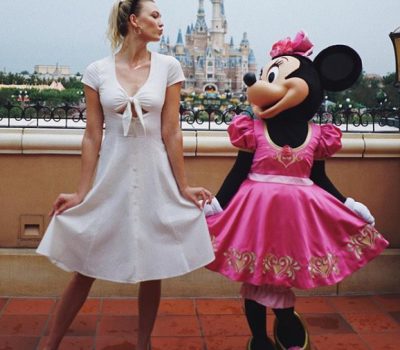 Karlie Kloss Is The Model Style Star Of The Moment 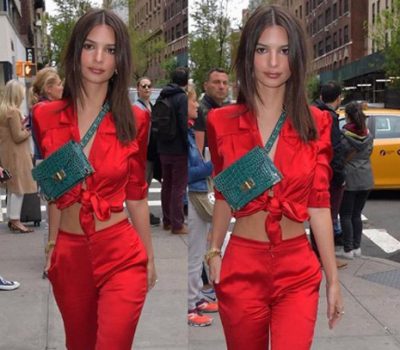 Hottest Model Off Duty Looks To Inspire Your June Style