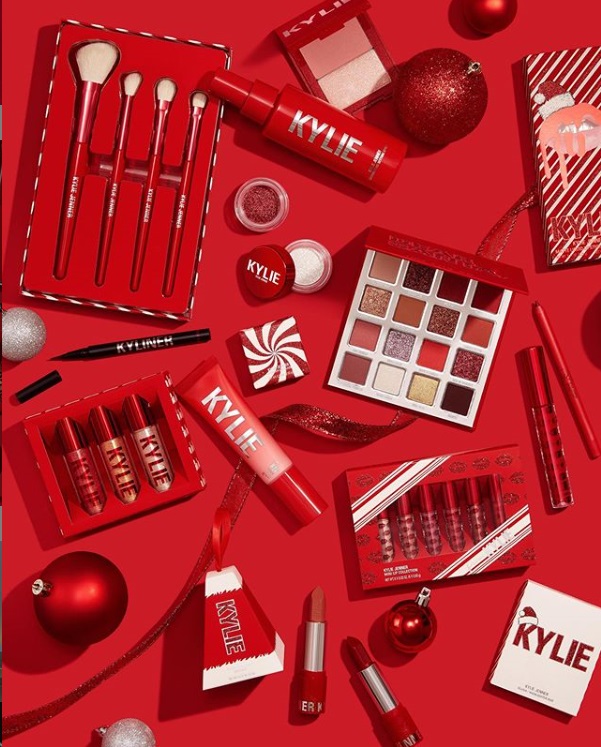 Rumours about Kylie Jenner selling her cosmetics empire have been swirling for years and early this morning both Coty and Kylie Cosmetics confirmed Coty has agreed to pay $600 million for a majority stake in Kylie Cosmetics.

According to a company statement as reported by Bloomberg the makeup and fragrance giant will have overall responsibility for the portfolio, while Jenner, part of the Kardashian clan, will lead creative efforts and communications, the companies said Monday in a statement. The deal values Kylie Cosmetics, which Jenner, 22, started in 2015 as a line of lip kits when she was still a teenager, at about $1.2 billion.

Fans of the brand shouldn’t worry too much about the sale as Jenner will still play a major role and continue to be the face of the brand.