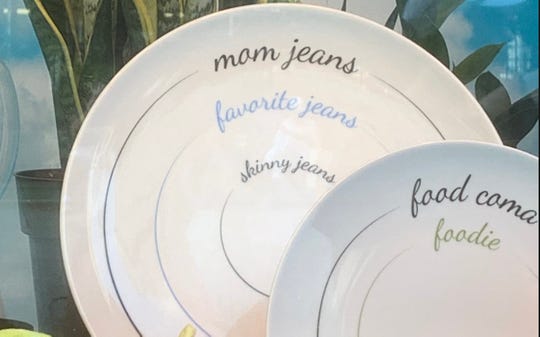 One of America’s largest department store chains Macy’s, has pulled a line of controversial plates after online outrage. The line of plates features circles with the largest circle titled “mom jeans”, a medium circle titled “favourite jeans” and a small circle titled “skinny jeans”.  The plates first caught the attention of the internet on Sunday after shopper Alie Ward spotted them at a New York Macy’s store and posted a photo online with the caption “How can I get these plates from @macys banned in all 50 states”. Her post garnered an instant reaction with over 45,000 likes and thousands of comments.

Macy’s took quick action, responding to the by stating they “missed the mark” and would remove the line from stores.

How can I get these plates from @Macys banned in all 50 states pic.twitter.com/1spntAluVl