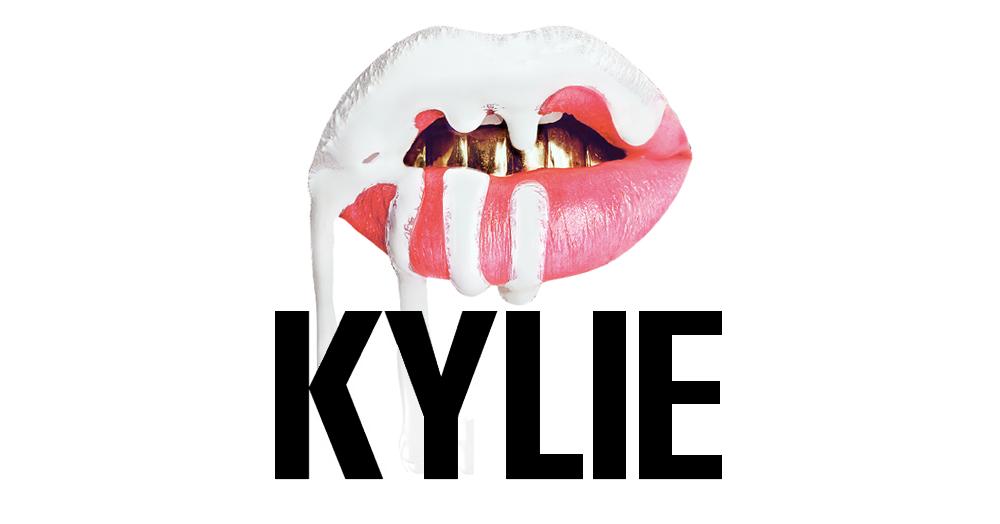 2019 has not been the best year for Kylie Cosmetics. The company founded by Kylie Jenner has had tremendous growth since its inception but has struggled in 2019. CosmeticsBusiness.com reports that data insight firm Rakuten Intelligence revealed the company’s sales fell by 14% to May this year. One of the issues seems to be a lack of returning customers. Fans buy the product once but not necessarily twice according to Rakuten.

The New York Post said its sales peaked in November 2016, one year after its first product launch, but two years on, sales were down more than 60%, despite selling an estimated US$360m worth of products in 2018.Forbes calculated the three year old privately held company to be worth at least $900m – of which Jenner owns 100%. 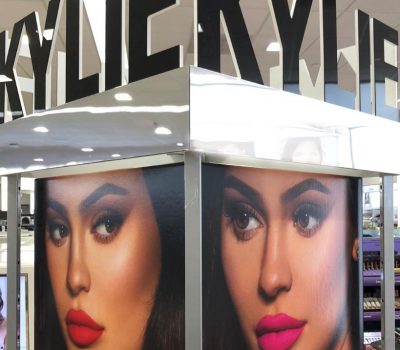 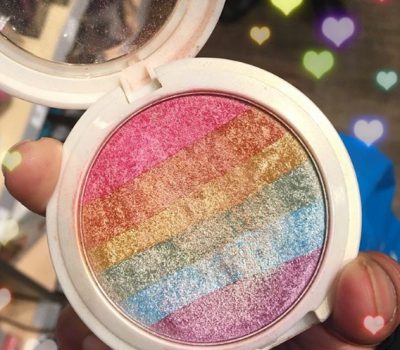 The Most Buzzworthy Beauty Products of 2016 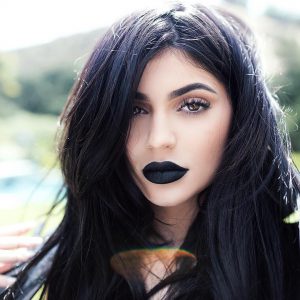