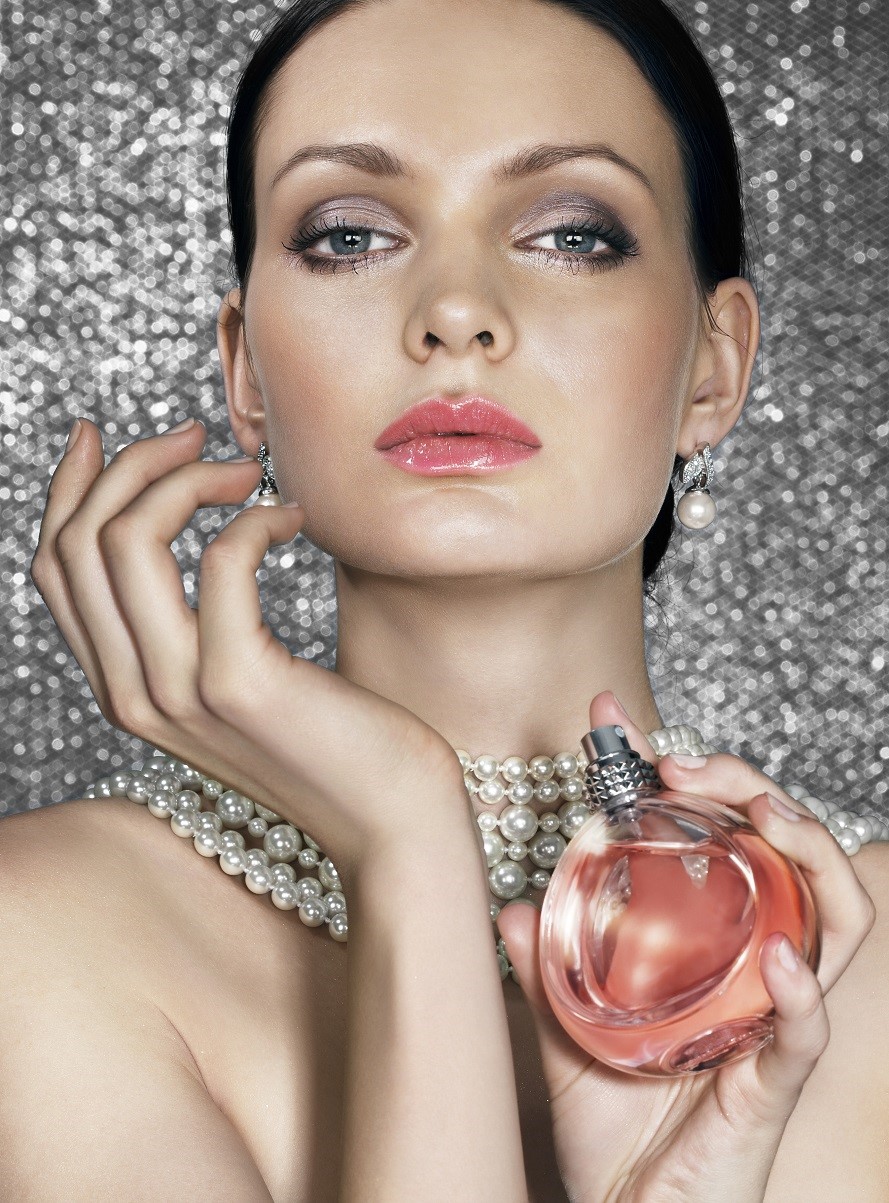 In the novel Perfume, a fragrance has the power to turn a whole city upside down into a seething mass of lust and immorality. In commercials, it promises a fantasy life of romance, intrigue and adventure. In business, it turns mere drops of liquid into gold. What is this thing that has captured so many human beings and makes us believe it can turn us into something—a star, something to be desired, something to be won. In truth, it’s just oil and air. But in cultures around the world, it’s the essence of being.

“Perfume is a way to make people dream. It’s seduction, personality, image,” says Agnes Webster, head of Fragonard, the fragrance label that also runs a perfume museum in Paris. Webster explains that all fragrances are made up of “raw material in general and flowers in particular. The ways of extraction, presentation (bottles, sticks) are also similar.” But, she critically notes, in addition to helping people smell better, fragrances create at the same time a personality.

Most importantly, perfume is seen as a way to be remembered, with iconic fragrances having an unforgettable quality. Among them: Thierry Mugler’s Angel.

Mugler perfumer Jean-Christophe Hérault credits the perfume’s long-lasting popularity to its addictive quality—that and innovation. “When I talk about addiction, it is not only the gourmand facets of the perfume but also the desire of, once trying the fragrance for the first time, wearing it several times,” says Hérault.

On a personal note, Joop for Men by Joop! stands out for Hérault as a favourite. “I used to wear this fragrance when I was a teenager. This perfume wasn’t very well known in France at that time and was very different from the current trend.  People stopped me to say how much they liked it and I was fascinated by its effect both on me and on others.  This was definitely the first time I ever fell in love with a fragrance. Now I understand why I liked the originality of an oriental fragrance with the orange blossom in a masuline fragrance.”

For Webster, the most iconic fragrances include Chanel No 5, “all the Magic Guerlain fragrances until the ’80s, Youth-Dew Estée Lauder, Opium by Yves Saint Laurent, Trésor Lancôme, Eau d’Issey and Angel by Thierry Mugler. They all give a very specific image of a woman and a period. They were so accurate that they can’t be forgotten and the evocation of just their name brings memories,” she says.

And yet, perfumes too can be victims of time—evoking as they do the era they were popular in and the fashion of the time. “The 1980s was a revolution for women,” says Marian Bendeth a global fragrance expert and consultant. “Money was big, hair was big, and so were fragrances. Clothing was loud, a little bit slutty—or corporate: power suits. Fragrances were big, and even the names: Obsession. Things changed in the ’90s because of AID. Today it’s a youth market. Millenials have grown up on the sugary, floral raspberry notes with musk, but the niche markets and companies now have come up with very interesting fragrances. They’re introducing notes like oud, which has become very popular over the last few years, or focus on single notes, like iris or lavender, where they’re almost going back to Victorian times, in a way, but making it more modern.”

If the phrase “Everything old is new again” applied to fragrance makes you wrinkle your nose, you might want to think twice. “The term ‘It smells like my grandmother’ makes me insane,” says Bendeth, whose own personal collection includes vintage perfumes and fragrances no longer produced. “If I were to offer you a vintage Chanel suit, you wouldn’t say that. It’s good to go back and explore. If a Louis Vuitton luggage was gorgeous in 1932, why would it be passé today. Everything is interesting if it’s well made.”

Changes in ingredients, allergies, laws, culture and public tastes all contribute to the evolution of perfume, says Webster. But that doesn’t make today’s creations any less than their predecessors. “Perfumers have always been both, some wonderful, some really bad and some without interest,” says Webster. “Great perfumes are still created and will be loved by many and for years. The [only] problem is that we produce too much (of everything) and the market can’t absorb so many products.”

Hérault himself admits that he creates fragrances for the future, not just the present. According to Hérault, the golden era of perfume is tomorrow. “I am totally convinced that daring and creativity are the keywords for the fragrances of tomorrow,” he says.

Favourites aside, Bendeth discounts the notion of a signature fragrance. “The concept of a signature scent is completely passé and totally inappropriate,” she says. “There’s no one-stop-shop fragrance that fits every situation. Fragrances are meant for different situations.” Instead, Bendeth believes in “fragrance wardrobing.” “You don’t wear one outfit everyday, why would you wear one fragrance,” she says.

“Fragrance is your walking biography. There’s a transference of feelings toward a fragrance to the person,” says Bendeth. (Her own obsession with fragrance began at the age of four. “I was given 4711 by my grandmother. I was so obsessed with this, I stopped playing with toys. I was fascinated by the way these scents made me feel.”)

“It’s just like background music. If you’re having people over for dinner, the music you put on is going to set the tone for how you want people to feel in your space. Your fragrance is your music and you are the party. When people walk into your space, that’s how they’re going to feel,” says Bendeth.

At the end of the day, it all boils down to one fragrance and how it makes you feel. As Bendeth says, “You should be wearing it to make you feel something. If you don’t feel something, don’t wear it. Perfume should be inspirational, like a piece of music. It should impact us emotionally.”

How to Wear It – Make your fragrance go the distance by following these expert tips.