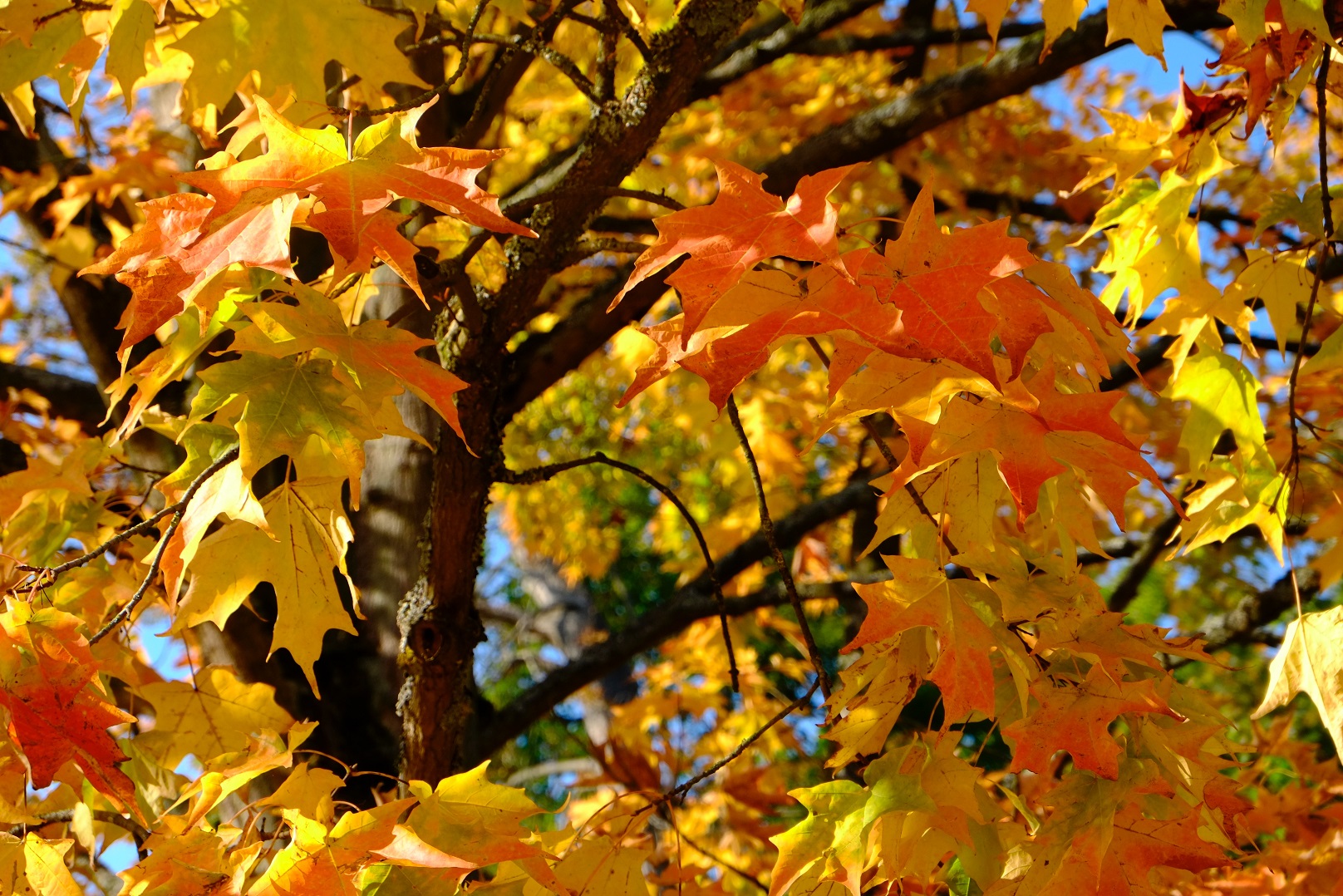 As we reported in the Real Style October 2018 issue, maple leaf extract is garnering big buzz as an effective skincare ingredient. In a recent news release from the American Chemical Society, it was reported that an extract taken from these leaves could help to keep unwanted wrinkles under control and maintain elasticity.

Earlier this week, The Telegraph reported that a new study by the University of Rhode Island has discovered that an extract in maple leaves blocks the release of an enzyme called elastase. This breaks down elastin, the protein that keeps skin plump, but which declines as we age, leading to fine lines and wrinkles.

Previous research from the same university found that maple could also protect skin from inflammation, and even lighten age spots and pigmentation. Scientists there now claim that while their findings could result in a plant-based Botox, it’s more likely that maple extract will end up as a supplement or topical treatment.