With this past weekend marking the first official weekend of the annual Coachella Valley Music and Arts Festival, our favourite celebrities have officially caused a beauty sensation in Indio, California. As scorching temperatures encourage Hollywood’s finest to abandon their sleek updos for wavy tresses, stars are quite literally letting their hair down for Coachella. Meanwhile, makeup looks for the festival have stayed loyal to Coachella’s laidback and bohemian chic theme. Here’s a closer look at our favourite celebrity Coachella beauty statements so far. 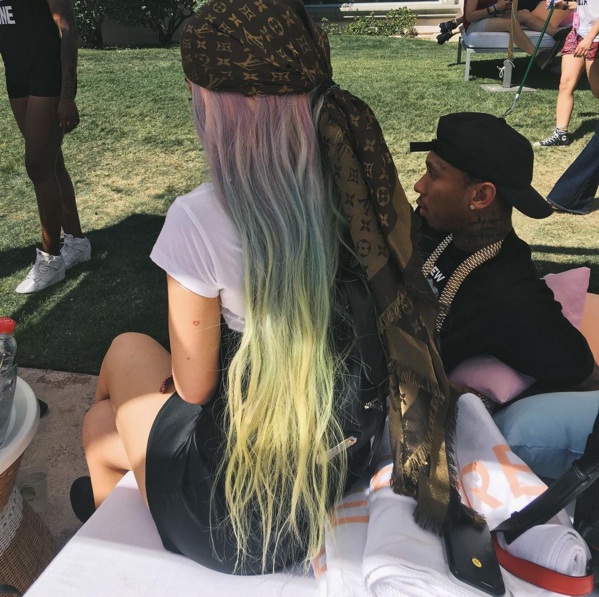 Kylie Jenner’s pastel-coloured locks: The 18-year-old reality star and socialite unveiled flowing, watercolour-hued tresses at Coachella. Jenner’s locks may have been very well been a temporary colour change in the form of a wig, but they were an eye-catching look for the Coachella scene. 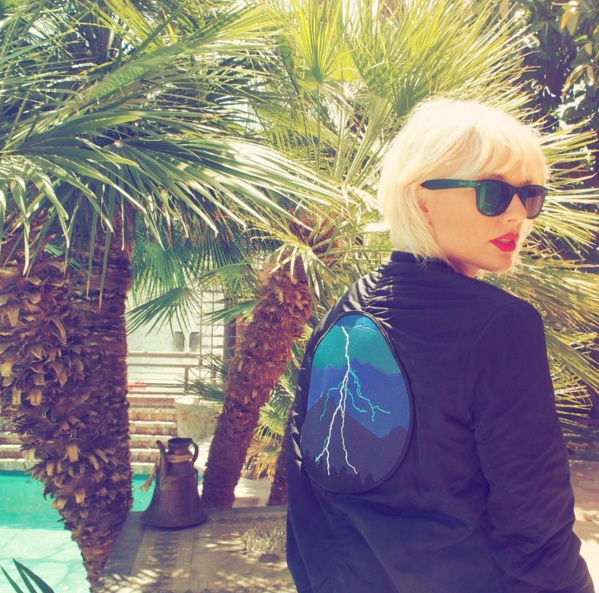 Taylor Swift’s bleached cropped cut and scarlet lips: Meanwhile, the 26-year-old songstress stepped out with her short blond locks looking noticeably lighter. Swift unveiled a cropped and platinum blond hairdo, which was expertly paired with her signature red lipstick for a striking combination. 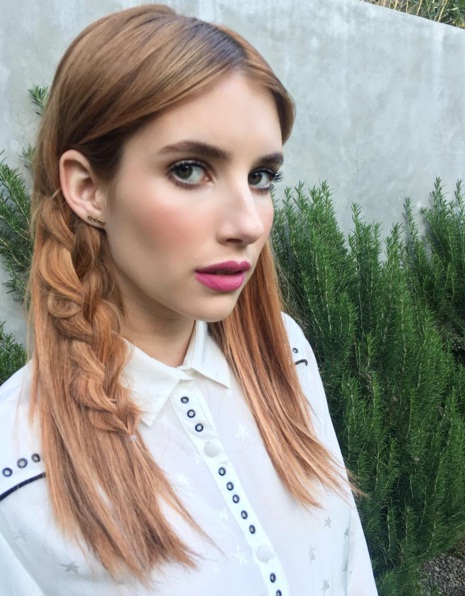 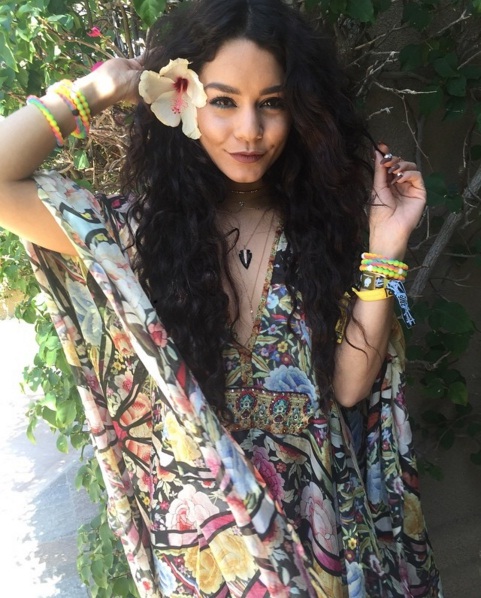 Vanessa Hudgens’ flowing raven waves and orchid hair accessory: Since the dark-haired bombshell is known for her trademark boho chic beauty at Coachella, Hudgens’ latest look was a perfect fit for the festival. The 27-year-old star wore her raven locks in voluminous beach waves, with a whimsical orchid placed behind her ear.

Watch This Model Transform Into 6 Versions Of Taylor Swift

5 Short Hairstyles That Anyone Can Wear

Vanessa Hudgens Gets A Hair Makeover & Parties Hard At Coachella