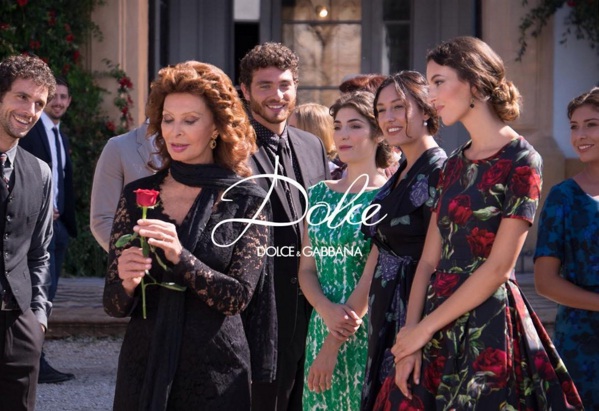 At 81 years old, iconic Italian actress Sophia Loren defies her age and stuns with her classic beauty in a new Dolce & Gabbana fragrance campaign. The Italian fashion house has launched its latest perfume Dolce Rosa Excelsa, and has released a short film which stars the legendary screen siren.

Staying true to its historic roots, the new fragrance film is directed by Academy Award-winning director Giuseppe Tornatore and features Loren as the proud matriarch of a traditional family. In the video, Loren and her clan must work with her five sons to restore an aging Sicilian villa.

However, the plot thickens once Loren and her family host a lavish gathering, and her son falls in love with a beautiful stranger. Loren presents the young woman with a striking red rose, and receives one in return.

The famous sex symbol proves that she has aged gracefully, as she sports flawlessly curled red locks, pale pink lips and carefully outlined eyes. As for the fragrance itself, Dolce Rosa Excelsa stays true to its name with the scent of roses. 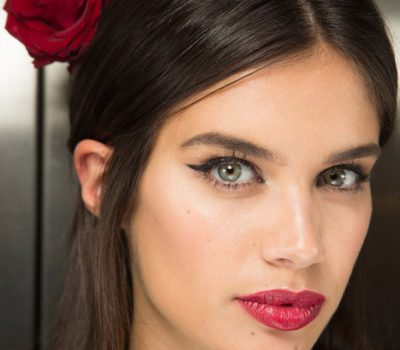