While you might not rush out to buy the newest novels this month in hopes that you will get them as a gift for the holidays, you still need to know what is coming out to ask for it for Christmas. This month has a wide assortment of choices, some of which you might not want to wait for. Here are our top November reads to pick up now.

The Bazaar of Bad Dreams – Stephen King – Week of November 2nd – The master of horror is back with a series of stories meant to shock and scare. King has long praised the short story, thinking it to be a lost art, and in this collection he shows us why. Several of the stories are brand new, while others have been previously published in magazines and other collection. Each story is introduced by the writer himself, informing the reader how the story came to be.

Stars of Fortune (Guardians Trilogy Series #1) – Nora Roberts – Week of November 2nd  – Another of America’s favourite authors returns with the first book in a new trilogy. The novel follows the story of Sasha Riggs, a seer who is tasked with bringing a group together to complete an important quest. Unfortunately a darkness is threatening to corrupt everything they fight for, and may prevent their success.

Rules for a Knight – Ethan Hawke – Week of November 9th – Academy Award Nominee Ethan Hawke releases his third novel, this one about a young knight who writes a letter to his children before a great battle that he doesn’t expect to survive. His reason, to impart his knowledge to them and leave behind a record of everything he knows.

Tricky Twenty-Two: A Stephanie Plum Novel – Janet Evanovich – Week of November 16th – Evanovich’s bounty-hunter Stephanie Plum is back, and on the trail of a killer. She might not care who actually did the crime, but she’s got her eye on the cash reward if she catches him.

Cross Justice – James Patterson – Week of November 23 – Patterson’s most famous character Alex Cross returns home to defend a cousin accused of a horrible crime. This is the 23rd novel starring Cross, and this one might just be his last once he discovers a buried family secret and hunts for serial killer. 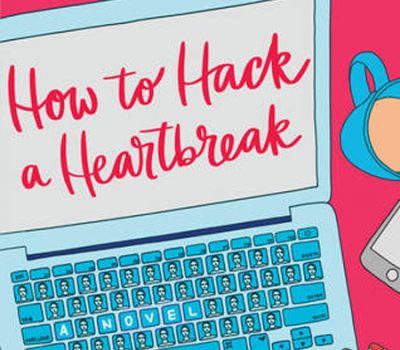 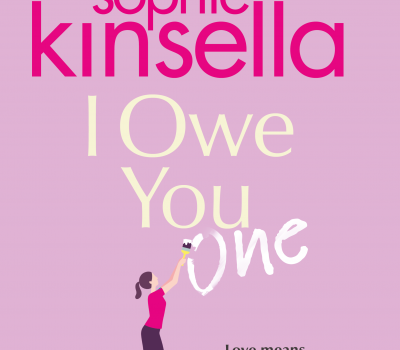 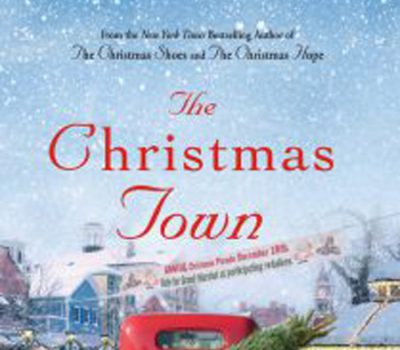