It’s hard to believe it, but Christmas is right around the corner. And most cities in Canada hold their annual Christmas parades in November to avoid the colder weather. Here are the top ones you might want to check out.

Toronto’s Santa Claus parade is in it’s 111th year, which in this case makes it the longest running children’s parade in the world, and one of the longest running parades period. The fun starts at 12:30 on Sunday, November 15th at the Christie Pits, and finishes at the St. Lawrence Market.

Thanks to their weather, Vancouver has the luxury of holding their Roger’s Santa Claus parade later than most. In this case it’s on December 6th starting at 1:00pm. The parade runs throughout downtown Vancouver, and has over 3500 participants. With over 65 marching bands, choirs, festive floats, and community groups, the parade is the largest in Western Canada.

The 63rd annual Saint John’s Santa Claus Parade is held on November 21st this year at 6pm on Saturday, November 21st. It starts at the corner of Crown & Union streets and continues along it’s route to Lansdowne Place in the North End. Over 65,000 people are expected to line the parade route.

Also on November 21st is Ottawa’s annual Help Santa Toy Parade, starting at 11 am. This annual parade held by the Ottawa Professional Fire Fighters’ Association every year since 1969, is unique in the fact that the firefighters collects toys and cash donations along the parade route for distribution to the less fortunate children in the Ottawa-Carleton area. Tens of thousands of people share their generosity each year.

Montreal also hosts their annual Santa Claus Parade on November 21st at 11 am.  For 64 years the parade has marched through downtown Montreal. This year more than twenty large floats are scattered among singers, dancers and street performers. And of course Santa Claus himself. 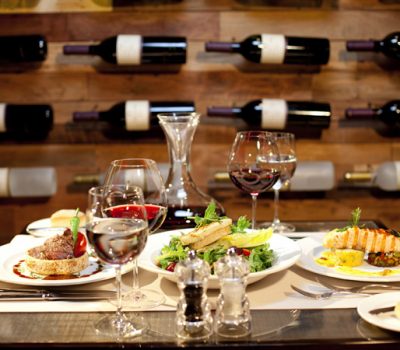