Starting on October 31st and running until the end of January 2016, the Art Gallery of Ontario (AGO) is hosting a major exhibition on the works of experimental artist J.M.W. Turner.

The exhibition, calling Painting Set Free, was originally on display at Tate Britain in 2014, and called “an exciting, entrancing show” by The Guardian and “sensational” by London Evening Standard. The exhibition contains a selection of over 50 large scale paintings and watercolours created during the last 15 years of Turner’s career from 1835- 1850. It was a period of his career where he toured all across Europe.

Curator Lloyd DeWitt said in a press release that “J.M.W. Turner is a towering figure of British 19th-century art. His innovative approach remains an ongoing inspiration to contemporary artists and audiences. And yet it was during this last, most fruitful period of his life that his art was most misunderstood. Mocked publicly, Turner baffled his critics with his radical approach. Nonetheless, he carried on experimenting with unusual subject matters and different canvas formats and mastering his free and spontaneous techniques in both oil and watercolour.”

Highlights of his exhibition include Turner’s Ancient Rome: Agrippina Landing with the Ashes of Germanicus; Snow Storm – Steam Boat off a Harbour’s Mouth; Angel Standing in the Sun; The Blue Rigi, Sunrise and the haunting Fire at the Grand Storehouse of the Tower of London. 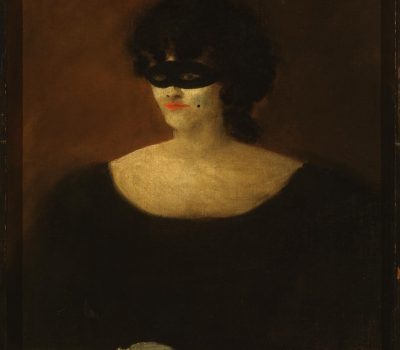 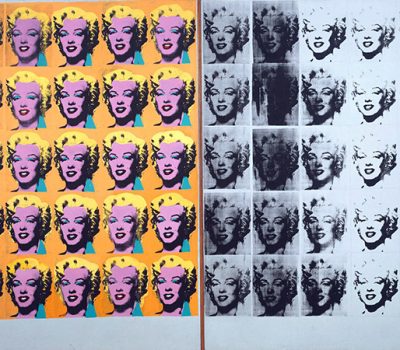 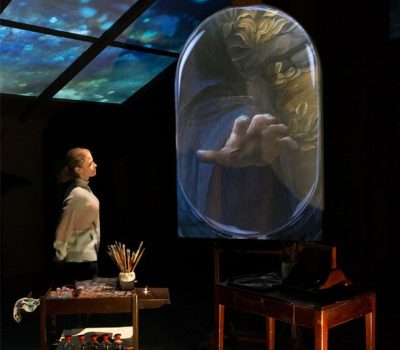