Books You Won’t Be Able To Put Down

There is almost nothing better than getting into a book that you just can’t put down. They only thing you need is the uninterrupted time to do it. Here are our favourites that you might just want to try.

11/22/63 by Stephen King. Before you go running away because you see Stephen King’s name, take a moment to remember that this is also the same guy who wrote Stand By Me, The Shawshank Redemption and The Green Mile. He just doesn’t write horror you know. In this case he writes a story about a man who travels through time to stop the Kennedy assassination, only to find out the world was better off with him dead.

The Curious Incident Of The Dog In The Night-Time by Mark Haddon. Part mystery and part family drama, this novel about a teenage boy with Asperger’s syndrome attempting to solve a local crime will keep you glued from cover to cover. Don’t say we didn’t warn you.

Thirteen Reasons Why by Jay Asher. Two weeks after she committed suicide, former classmates of Hannah start receiving tapes from her that let them know how they contributed to her death. You will find yourself constantly turning pages as you wait for her boyfriend, a character who loved her dearly, to find out how he was partly to blame.

Gone Girl by Gillian Flynn. If you’ve seen the movie you may not be as compelled to read the novel, but like most movies, the novel is better. For the first half of the book you find yourself racing forward to see what happened, and for the last half you race through it to see what happens next. All told, it is a brilliant piece of story telling.

Horns by Joe Hill. Imagine waking up after a night of drinking only to find a pair of horns had sprouted out of your head, and you could convince people to do whatever you wanted. It would certainly help you solve the mysterious death of your girlfriend that everyone in town is convinced you did. You will really have a hard time putting this novel down until the murder is solved. 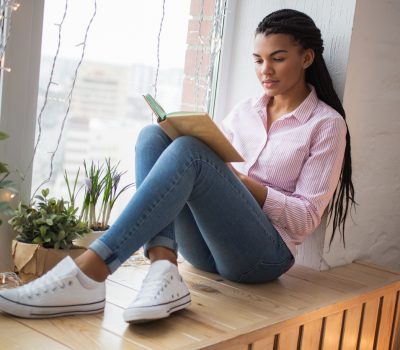 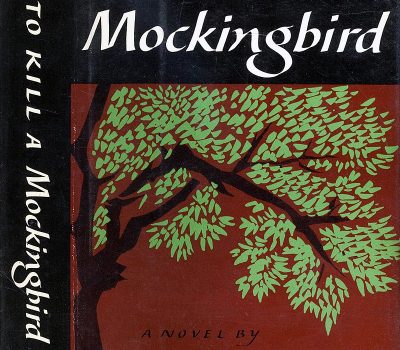