While dear old dad may want to escape to the cottage for the weekend or possibly recapture his youth with a spontaneous backpacking trip across Europe, a Canadian road trip is a perfect way to enjoy both nature and adventure. From Nova Scotia’s Cabot Trail to the scenic Eastern Townships of Quebec, here are the best road trips for Father’s Day weekend.

1) The Cabot Trail, Nova Scotia: Explore the scenery of Cape Breton Island by setting off on the Cabot Trail. The route is a scenic drive during the May to October festival season. While you’re on the road, treat your dad to fresh lobster at one of the many seafood restaurants in the area, or shop for wares from the local glass artisans and folk artists. The road itself is a winding 298 kilometre loop, which passes through Cape Breton Highlands National Park.

3) The Deer Trail, Algoma, Ontario: For city dwellers who want to escape Toronto for the weekend, the Deer Trail is a 120 kilometre route located in the Northeastern Ontario region of Algoma. The trail starts at the City of Elliot Lake, makes it way past Mississagi Provincial Park and then heads east to the region of Blind River, Algoma Mills and the township of Spragge. Along the way, check out the view of the lake, waterfalls, 100 foot cliffs and a glimpse of Manitoulin Island.

5) Eastern Townships to Quebec City, Quebec: Although the shopping and nightlife of Montreal immediately springs to life when you think of Quebec, the province has a lot more to offer. For a glass of wine with the sophisticated dad, the Eastern Townships feature the Brome-Missisquoi Wine Route and the Route des Vins de l’Estrie. Other than 27 vineyards in the region, the area is also home to the Townships Trail tourist route, which takes visitors through local heritage sights. For a scenic drive, take off on the 193 kilometre Summit Drive to explore the mountains of Southern Quebec. 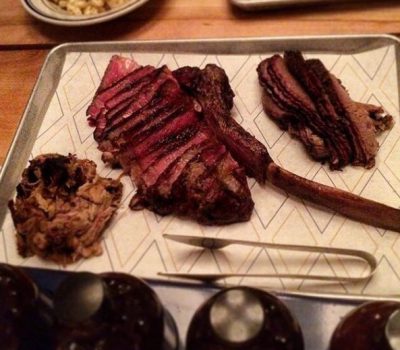 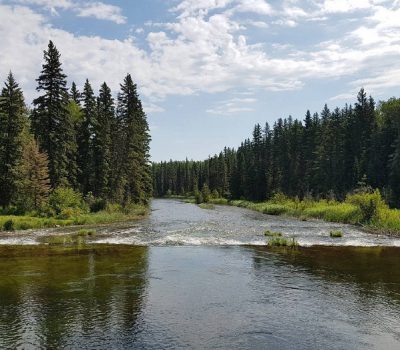 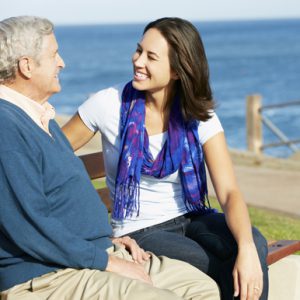