If you think the largest Jazz Festival in the world is in Chicago or New Orleans, think again. Back in 2004 the Montreal Jazz Festival was named the largest, and with over 2,000,000 attendees each year attending the over 1000 concerts spread out over the festival, it’s not hard to see why. And the best part? Over two thirds of the events and concerts are free!

The past festivals have hosted such legends in the Jazz world as Diana Krall,  Charlie Haden, Oscar Peterson,  Ray Charles, Miles Davis, Ella Fitzgerald and B.B. King, and this year’s festival is no different. You can catch Stanley Clarke Band who has been around since 1966 and even scored several films, Montreal’s own Elliot Maginot, Erykah Badu who is making her first appearance at the festival, Torontonian Jesse Cook, 80’s band Huey Lewis and the News, Grammy winner The Robert Glasper Trio and soul singer Joss Stone. there is even a tribute evening to the late, great, B.B. King.

The best thing about the festival, as you can see from the list of performers above, is that it doesn’t limit itself to just jazz. You’ll find everything from related genres blues and soul, to genres you’d have a hard time relating to jazz such as pop, reggae and electronica. There are also several events aimed directly at families and kids such as face painting, games and crafts. 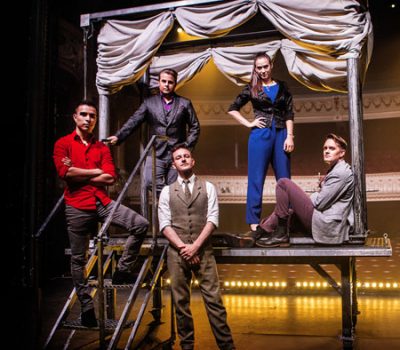 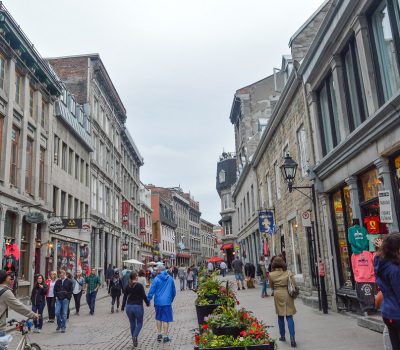 Activities For First-Time Visitors To Montreal 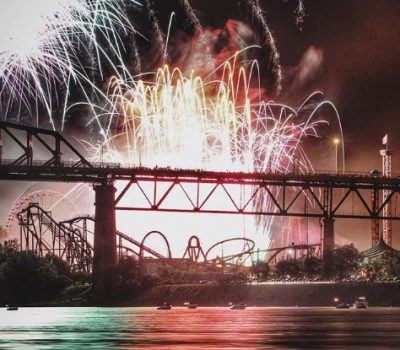