Famous for his chilling performances as Le Chiffre in the James Bond movie Casino Royale and as Hannibal Lecter in the popular TV series Hannibal, Mikkelsen plays a sexy actor in this short film who brings home a co-star to his impossibly stylish apartment…which in real life is the home of BoConcept designer- Morten Georgs and was specifically styled with furniture and accessories from BoConcept as the perfect backdrop for the film. “It was a thrill to see my house and some of my own designs being part of a great drama with a star like Mads Mikkelsen in the lead role. You can take our concept in many different directions, but in this case, we wanted to achieve a mature, luxurious ambiance to complement Mikkelsen’s character {in the film}. We combined dark colors with fine natural materials such as leather and marble as well as shiny materials on lamps, cushions and rugs to add a touch of glamour” said Georgsenen.
Mads Mikkelsen, who is possibly the most popular actor in Denmark, was closely involved in the development of the script, working with director and friend Dejan Cukic as well as technical director Thomas Busk who most recently worked with Mikkelsen on the film The Salvation. “I very rarely take on commercial roles, but these films are different. BoConcept allowed professional film makers to do what they do best and I am very happy to have had the opportunity to create something unique and special together with a team of great Danish colleagues,” said Mikkelsen. His pretty, but soon frustrated co-star (you gotta see the video) is Malin Bruska, an up coming Swedish actress who pulls off the role perfectly.

BoConcept is Denmark’s most global retail furniture chain with more than 270 brand stores in 60 countries around the world. The company has produced furniture for more than 60 years. BoConcept offers a complete coordinated design collection to achieve a personal, functional and stylish home. The company is known for its high level of professional service that helps customers making the most out of their space. 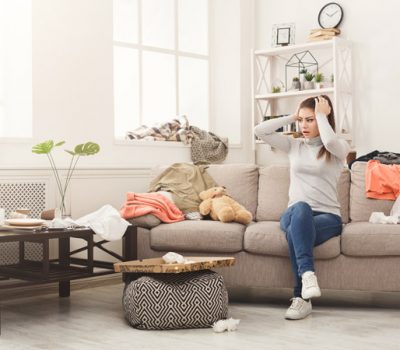 Home Decor Changes To Make During Your Isolation 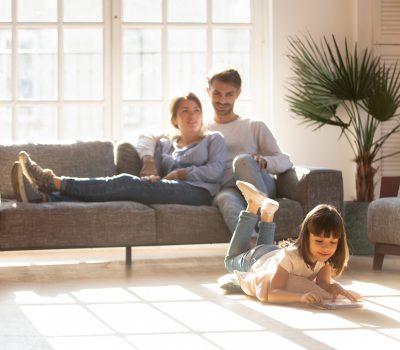 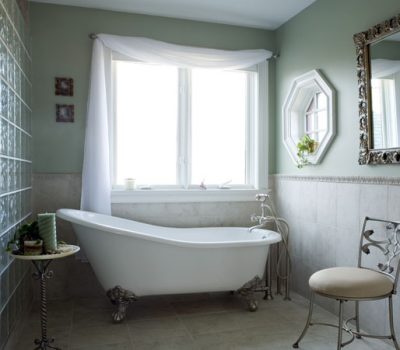