While current hits like Disney’s Aladdin, starring Adam Jacobs, have been stealing the spotlight, the upcoming season is also filled with Broadway shows that are set to make their grand debut or dramatic return. From Constellations to The Heidi Chronicles, here’s our guide to the best plays and musicals to catch this winter.

1) Constellations, January 13: Fans of Jake Gyllenhaal will be thrilled to see the dashing 34-year-old actor on stage in a starring role. This romantic play directed by Nick Payne features the actor as Roland, a beekeeper who falls in love with a beautiful physicist named Marianne (Ruth Wilson).

2) Honeymoon in Vegas, January 15: This hotly awaited musical is based on the book by Andrew Bergman and features music and lyrics by Jason Robert Brown. Jack Singer (Rob McClure) is anxious about asking his girlfriend Betsy (Brynn O’Malley) for her hand in marriage. Unfortunately for Jack, seasoned hopeless romantic Tommy (Tony Danza) is also in love with his lady.

3) Fish in the Dark, March 5: Comedian and Seinfeld creator Larry David’s new Broadway show brings us 15 unique characters who are coping with a family death. While death itself may not be a laughing matter, this play is expected to bring classic Larry David comedy to a story of family life.

4) The Audience, March 8: If you love Broadway drama, this upcoming play directed by Stephen Daldry and written by Peter Morgan may be a top choice. This story of Queen Elizabeth II’s weekly meetings with her Prime Ministers is a tale of politics, secrets and and the Elizabethan Age. Helen Mirren stars as the Queen, while Dylan Baker plays former Prime Minister John Major.

5) On The Twentieth Century, March 12: Take a trip on the Twentieth Century, a train that brings the audience from Chicago to New York City. Directed by Scott Ellis, the musical returns to Broadway this winter. Kristin Chenoweth stars as a chic starlet named Lily Garland, while Peter Gallagher co-stars as a broke producer named Oscar who is desperate to work with the famous Lily.

6) The Heidi Chronicles, March 19: Directed by Pam MacKinnon, this comedy written by Wendy Wasserstein makes its return to Broadway in March. The play explores the life of Heidi Holland (played by Elisabeth Moss), as she grows from a teenager to an art historian. Jason Biggs and Bryce Pinkham play Heidi’s friends, Scoop Rosenbaum and Peter Patrone. 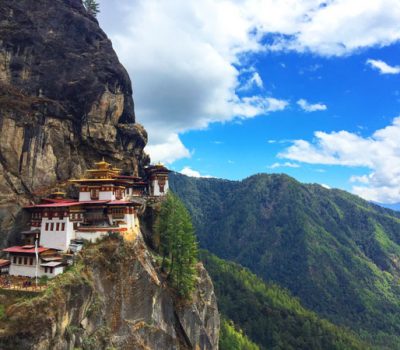