Bring on the bellyaches! Just For Laughs presents its first #JFL42, an interactive comedy festival in Toronto that promises 42 cool comedy-related things to do over a 10-day period, starting September 18. This year’s headliners include such killing-it acts as Lena Dunham, Seth Meyers, Amy Schumer and Wanda Sykes. There’s a lot on offer, so to help you choose, we present the top 10 Just For Laughs acts on our must-see list.

Called “the future of comedy” by none other than Jay Leno, Cameron Esposito is a fast rising Los Angeles-based standup comic, actor and writer who promises to be one to watch.

An American stand-up comedian, writer, producer and actress, Amy Schumer was nominated for numerous awards for her new show Inside Amy Schumer.

Sit back and enjoy an outstanding lineup of up-and-coming comedians at this local venue.

Award-winning screenwriter, actress, producer and director Lena Dunham will be headlining at the Sony Centre. Known for his breakout role as Ron Swanson in the acclaimed NBC sitcom Parks and Recreation, Nick Offerman will also make a headlining appearance later on that evening.

A judge on the popular MuchMusic show Video on Trial and its spinoff Stars on Trial, Debra can be heard on CBC radio on The Debaters.

Queen of Raunch Sarah Silverman flagged this American stand-up comic and writer as one to watch.

Canadian-born comedian Jon Dore, from Ottawa, is known for various comedic roles, including his recent appearance on Inside Amy Schumer.

American writer, comedian, actress and voice artist Wanda Sykes has been gaining major laughs on TV and film for over 15 years.

A man of many hats, and he wears them well. Meyers has dabbled in just about every aspect of the industry, including currently hosting his own talk show, Late Night With Seth Meyers. 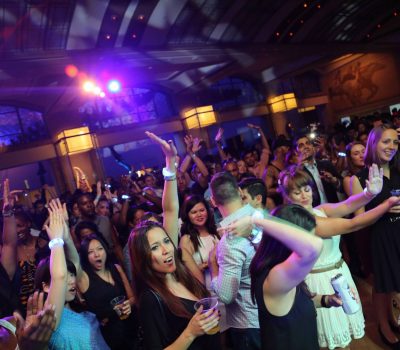 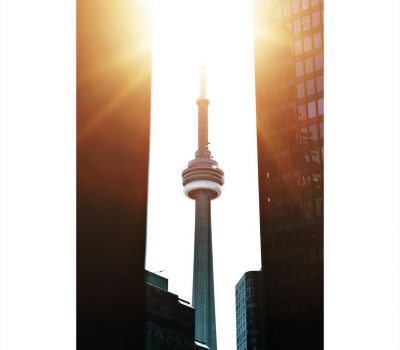 Where To Spot Celebrities During TIFF 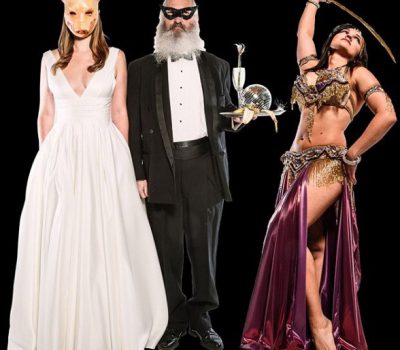