As the year comes to a close, Tumblr has officially unveiled its list of 2015’s Most Reblogged Models. Not surprisingly, 20-year-old rising catwalk star Kendall Jenner has topped the list as the leading choice on Tumblr. This past year saw Jenner making an appearance in Balmain’s latest campaign, starring in beauty ads for Estée Lauder and posing for Calvin Klein.

Meanwhile, 23-year-old British model and Paper Towns actress Cara Delevingne came in second place. Although the quirky Delevingne may have made her switch to the silver screen this year with a slew of new movie roles, it’s clear that she is still known for storming the runway.

Other well-known names on the list included British models Naomi Campbell and Rosie Huntington-Whiteley, along with edgy icon Kate Moss. 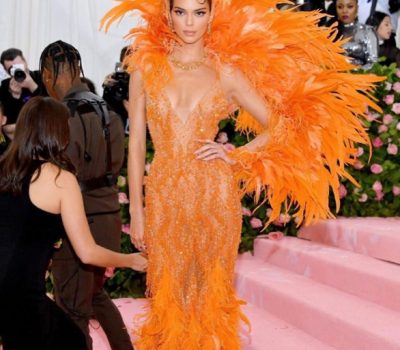 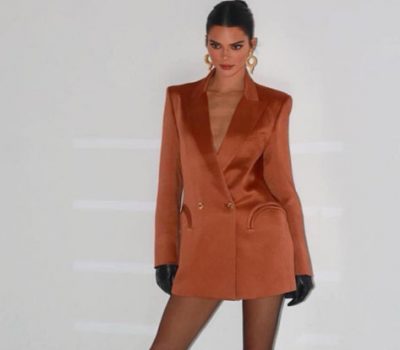 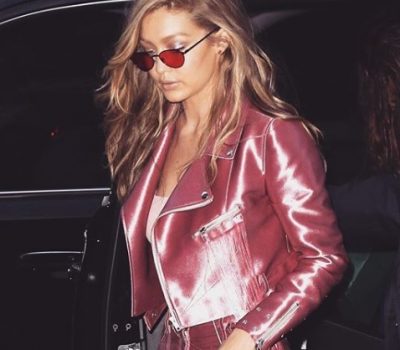