With Toronto World MasterCard Fashion Week officially taking over the city this week, a number of well-known Canadian designers are set to make a splash on the catwalk for Spring 2016. However, along with recognized names like Matthew Gallagher and Stephan Caras, there are also up-and-coming designers who are slated to show at WMCFW. From Golnaz Ashtiani to Jose Manuel St-Jacques and Simon Belanger, here are a few rising Canadian designers to watch for on the Toronto runways.

1) Golnaz Ashtiani: Based in both London and Toronto, Golnaz Ashtiani was trained at the London College of Fashion and currently divides her time between the two cities. Ashtiani launched her eponymous label in 2011, and was awarded the winner of the Toronto Fashion Incubator New Labels competition the same year. Ashtiani is known for creating feminine designs with a modernized twist and sporty influence.

2) Jacqueline Piron: While Piron may be known for her line of luxury embellished T-shirts, she graduated from Wilfrid Laurier University’s School of Business. Although the emerging designer launched her career after graduation as a marketing and brand strategist, she later decided to focus on her passion for fashion. In fact, she was inspired to pursue a career in design by her mother, who made luxury sweaters with French Angora and mohair. Piron’s styles are made with organic bamboo, Swarovski crystals and Japanese ribbon and lace.

3) Zoran Dobric: Zoran Dobric was born in Croatia and has lived in fashion capitals such as London and Milan. The internationally trained designer studied at London College of Fashion, University of the Arts in London and Milan’s Instituto Marangoni. While he may be well-travelled, Dobric currently calls Toronto home and is also a fashion design instructor at Seneca College. In terms of his signature designs, look out for textiles created using digital prints, screen-printed designs and batik.

4) Daniel Beaudet: Daniel Beaudet’s line Maison Leinad Beaudet pays homage to Quebecois style, culture and history. As for Beaudet himself, the Montreal-based designer launched his eponymous line (which is his first name spelled backward) in 2013. Beaudet studied at the Royal Academy of Fine Arts in Antwerp, Belgium and has previously worked at the houses of Dries Van Noten and Hilde Frunt. He’s known for his focus on locally produced designs and wearable take on fashion trends. 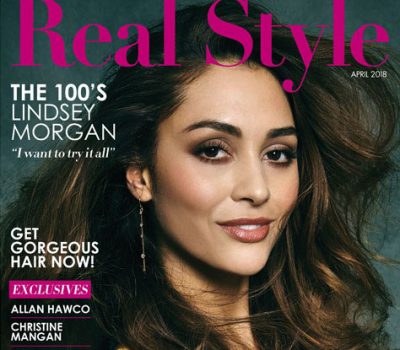 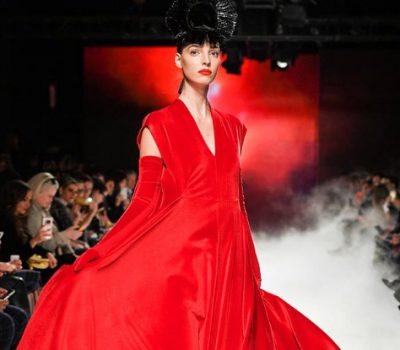 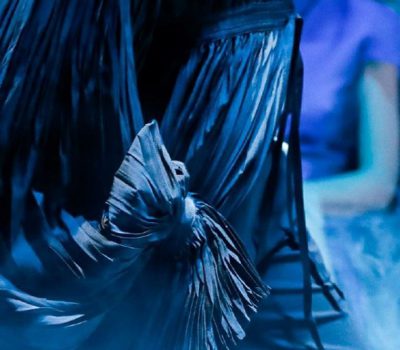