Karl Lagerfeld may be best known for his creations on the Chanel and Fendi runways, but the 81-year-old German designer is now set to direct a short Coco Chanel film- starring Kristen Stewart.

With Stewart having appeared in Chanel campaigns in the past, the new lead role just may be a fitting part for the 25-year-old actress. Women’s Wear Daily reports that Lagerfeld shot the upcoming movie over two days last month, at the Paris studio of French director Luc Besson. While the film is still untitled, the plot is said to involve a fictional story, based on life behind-the-scenes on the set of a Chanel biopic.

As for Stewart, the star will play the role of a young actress who is set to depict the legendary French fashion house founder in her earlier years. According to WWD, Lagerfeld claimed that the Twilight star played the lead character “really, really mean.”

“You only see her in tests and she’s complaining about everything. She’s mean with the director; mean with the producer,” said Lagerfeld. 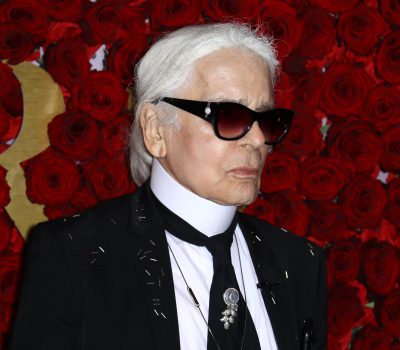