See A Preview Of The Yves St Laurent Movie

The Yves St Laurent biopic, Saint Laurent, has been hitting the festival circuit for almost a year, and on May 8th it will finally be getting its theatrical release.  But before we are able to see it, we’re treated to the very first trailer for the film.

The movie cover Yves Saint Laurent’s life from 1967 to 1976, which is considered to be the peek of iconic fashion designer’s career. It stars Gaspard Ulliel in the title role, with Jérémie Renier and Louis Garrel co-starring.  Award-winning French filmmaker Bertrand Bonello directs the film, for which he was nominated for the prestigious Palme d’Or at last year’s Cannes Festival.

Take a look at the trailer for the highly anticipated film, and get ready to finally see it on the big screen come May 8th. 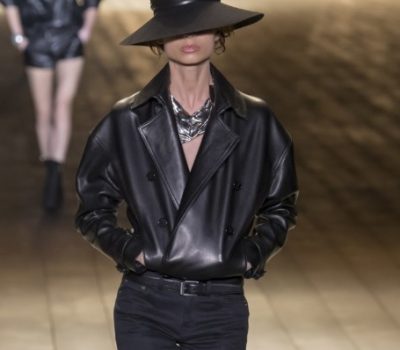 The New Way To Wear Black Leather This Fall 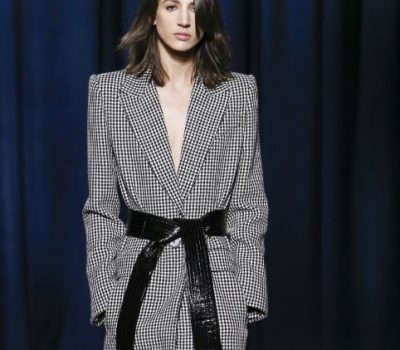 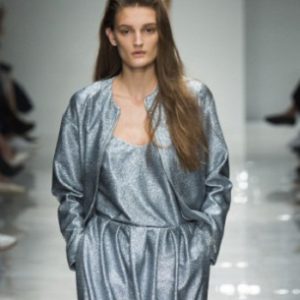