Alexander McQueen work is getting the retrospective treatment not once, but twice this year.  As the world waits for the show at the V & A starting on March 14, it was announced today that another exhibit will be taking place at the nearby Proud Chelsea.  McQueen: Backstage – The Early Shows is set to debut on March 4th, and it will feature works from the early part of his career.

The exhibit will feature photography by  Gary Wallis, who met the designer in the early nineties.  The personal collection of photographs have never been seen before, and feature behind-the-scenes images of McQueen and his work in the early days of his career.

Wallis told Vogue “He always showed an interest in my work as he was also very interested in photography. He later said on a few occasions that if he wasn’t a fashion designer he liked the idea of being a photographer especially shooting conflicts! When he asked me to photograph his final collection, I thought it was fantastic but we had no clue to the reaction that he would get. It was a vibrant time.”

McQueen: Backstage – The Early Shows by Gary Wallis will be on display at Proud Chelsea from March 4 to April 5. 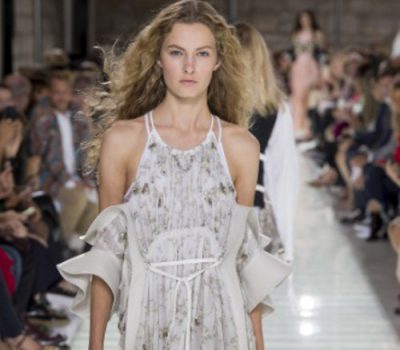 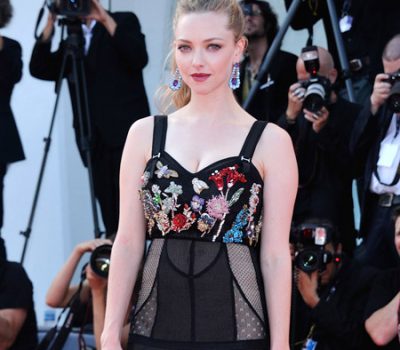 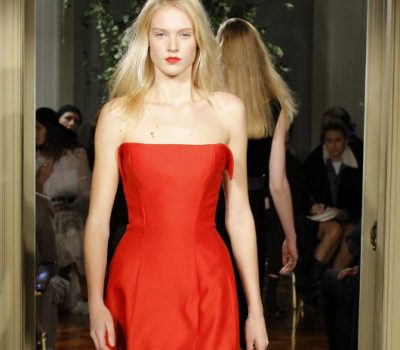 Channel The Catwalks With These Runway Inspired Evening Dresses