Ways To Wear White This Winter

This winter, embrace the shade that best describes the holiday season, white. Just because the ground is covered in the fluffy stuff, doesn’t mean you have to shy away from the colour. You may fear the thought of sporting a head-to-toe white ensemble, but really there is no better time to pop some white into your wardrobe. The colour is both refreshing and clean, and can really brighten up your look during those dark and blistery days.

At this year’s New York Fashion Week, Kaufmanfranco showcased some crisp white looks from the Fall 2014 collection, like the one photographed above.

It’s said you can’t or shouldn’t wear white after labour day, but this season celebrities have been breaking that rule time and time again. You can see some wonderful all white looks above.Gugu Mbatha-Raw wore a head-to-toe loof from Calvin Klein at the IFP Gotham Independent Film Awards. Lady Gaga was spotted leaving her apartment in Midtown Manhattan sporting a white trench coat which she paired with a grey fedora. And Angelina Jolie wore a cream dress by Ralph & Russo to the London premiere of Unbroken.

Here are some white hot pieces to add to your winter wardrobe this year: 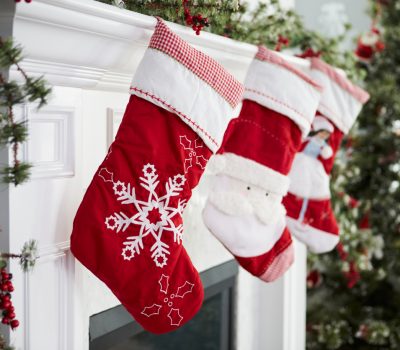