Get ready! This year’s model lineup for the infamous Pirelli calendar has just been released.

Despite the fact that the rare calendar is seen by a few lucky people, the world is still talking about who was chosen for the coveted roles.

The calendar, which was shot by Steven Meisel, and styled by Carine Roitfeld, is reportedly taking a trip in time and taking a look back at “sexy” from years past.

Just in time with the release of the 50 Shades of Grey movie, due out early next year, rumour has it that Roitfeld opted for a risqué wardrobe consisting of latex bustiers.

So, who will be filling out these roles? According to sources, familiar faces such as Adriana Lima, Isabeli Fontana, Raquel Zimmermann, Joan Smalls, Sasha Luss, Karen Elson, the new face of Tom Ford Gigi Hadid, and plus-size model Candice Huffine.

Isabeli Fontana was already overheard saying that she’ll be playing Raquel Welch, complete with the whip and cowgirl pants. 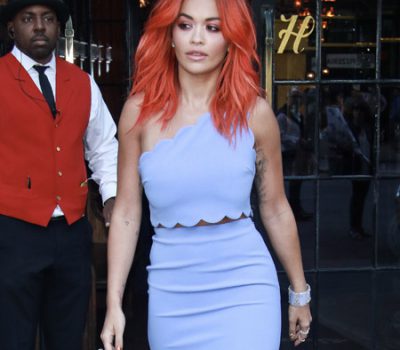 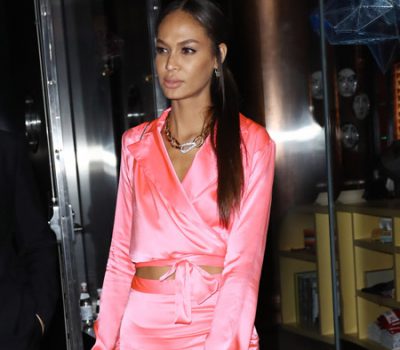 Get Pretty In Pink Just Like Model Joan Smalls