Stella McCartney and Kate Moss are back together, once again, for Moss’ new collection — and there’s a surreal dream-filled video, “Kate Dreams,” to match.

The designer enlisted the help of photographer pals Mert Alas and Marcus Piggott (the duo have worked with Moss in the past, including her spread for Playboy last year.)

The video, which features a very rare glimpse at Moss speaking, opens with the supermodel stating that “We’re all golden sunflowers inside.” There’s no indication if this is a set up for something coming down the pipes in the future, or if this candid line is all part of the fantasy. It leaves us wondering and hoping for more.

The mother-of-one closes the video by stating “go to heaven for the climate, hell for the company.” Could this be a throw to McCartney’s eco-efforts? Or, again, just a cleverly crafted part of the facade? 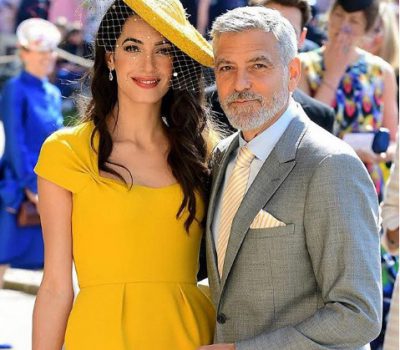 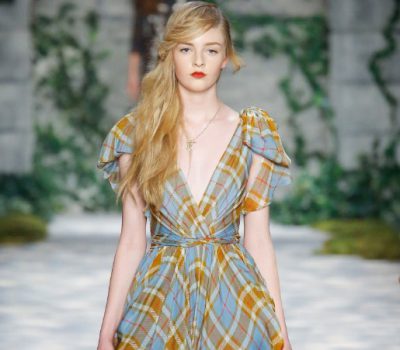 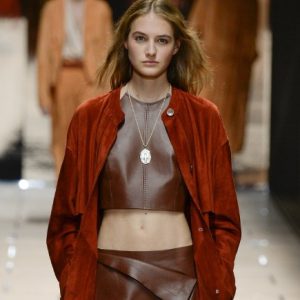