Kate Bosworth is joining many celebrities in entering the tech world with a new app called Style Thief.

Bosworth, 31, designed the app so that those with street-style envy are able to snap a pic of a piece of clothing and find the same piece online, or a similar version. The app, whose tagline is “Snap & Steal,” delves into the growing world of mobile commerce and the addictive habit of taking photos.

Bosworth’s app isn’t the first to hit the market, but she hopes it will become the frontrunner, ahead of such startups as Style-Eyes, ASAP54 and Snap Fashion. All merge style with image recognition and e-commerce, but none have gained popularity in the fashion field as apps like Instagram and Shazam have gained in theirs.

This is Bosworth’s second foray into the tech world, her first being a partnership with MySpace cofounder Josh Berman and Diego Berdakin to design and develop JewelMint, a subscription-based accessories line.

Style Thief is Bosworth’s “natural evolution of [her] interests in tech and fashion.”

The app is planning to kick off with a marketing campaign, including TV commercials, later this year. Bosworth plans to wear a red Valentino dress to the launch party on Wednesday after scanning a screenshot on Style Thief and finding the dress on Net-a-porter.com.

“Our intention is to be a tool for consumers to find something and ultimately purchase,” Bosworth said. “It’s as easy as that.” 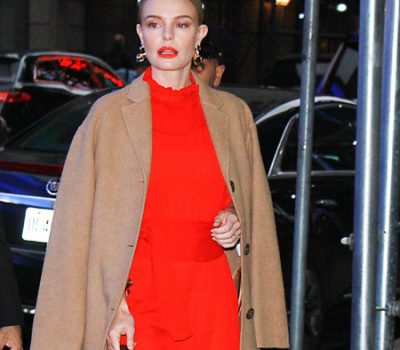 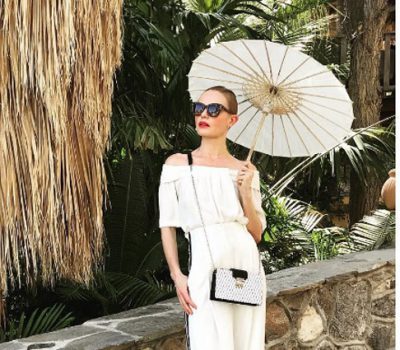 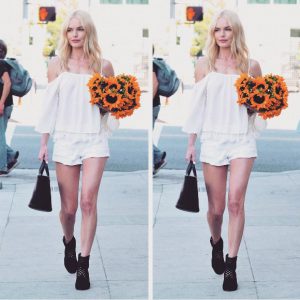