They’re finally here! The pictures of Cara Delevingne’s first Topshop campaign have finally been released to the public.

The bushy-browed model stuck a pose for the British brand. The brand director explained how the 21-year-old was the perfect girl to represent their fall collection.

“Cara is a true Topshop girl,” the brand’s creative director said. “Her style is confident and playful and she can be sophisticated and chic as easily as she can be cool and casual.”

As you can see below, Delevingne models everything from leather jackets, furry parkas to printed mini-dresses.

According to reports, the model is reportedly set to appear alongside another famous British model, Kate Moss, in the upcoming Burberry fragrance campaign (it looks like we aren’t the only ones who can’t get enough of this girl!)

Sources say that Delevingne is hoping to pull away from modeling eventually, and focus on acting fulltime. It has been confirmed that the budding actress, who already has screen time experience alongside Kiera Knightley in Anna Karenina, will star alongside Judi Dench, Dane DeHaan, Alicia Vikander and Cressida Bonas in Tulip Fever.

Take a peek at Delevingne’s latest looks for Topshop below: 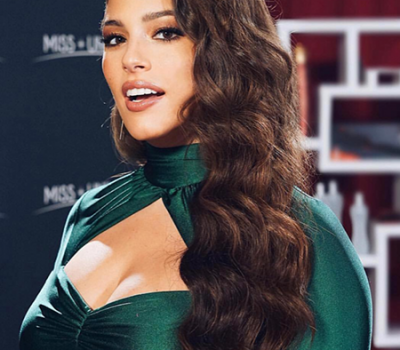