This just in – Mulberry just announced a top secret project with model muse Cara Delevingne – and the ‘Cara’ bag whispers are now circulating.

Mulberry announced that the secret project with the British “it” girl will be revealed in full at The Claridge event on Sunday night. This high profiled event will be hosted by non other than Cara Delevingne along with Mulberry CEO Bruno Guillon. While the party is being held to celebrate Mulberry’s favourite model of the moment – the finer details are closely guarded.

It has been several seasons since the brand has unveiled a celebrity “it” bag – of course the Alexa and the Del Ray were the most sought after. We’re thinking that if Cara was to get her own it was be beautiful, luxe and somewhat quirky just as she is. 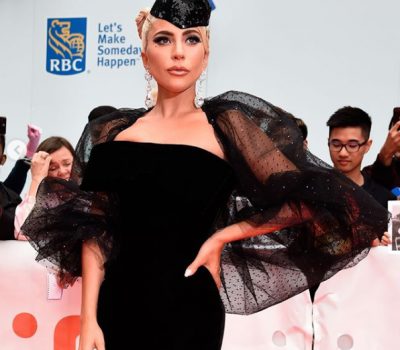 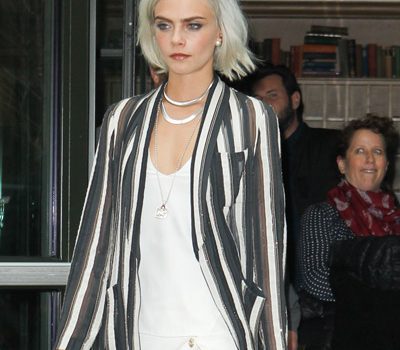