Last night at the 71st annual Golden Globe Awards hosted at the Beverly Hilton in LA was a star studded and seriously stylish event. From some of Hollywood’s biggest names, to up and comers who are proving that they have what it takes, fans were treated to a flawless award show. While red was the reigning colour at the Golden Globes, there was a steady stream of impeccably dressed celebrities in anything but that who were asked the burning question,“who are you wearing?” Real Style breaks down some of the best dressed celebrities who walked the red carpet at the Golden Globes including Cate Blanchett and fresh face Lupita Nyong’o, and we reveal who they were wearing! 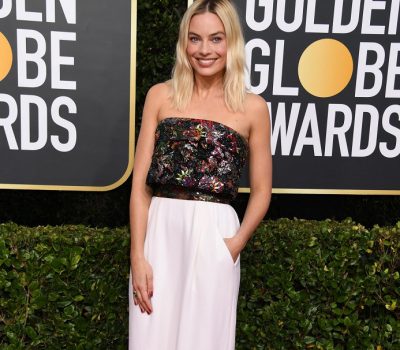 Best Dressed At The Golden Globes 2020 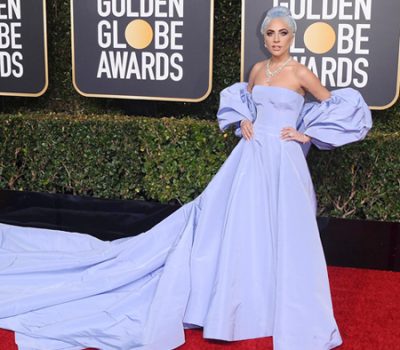 Our Top 5 Style Stars From The Golden Globes 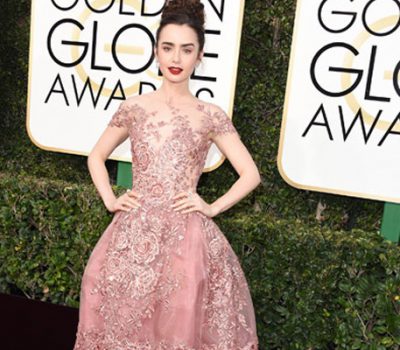 Best Dressed At The 2017 Golden Globes