Real Style is a proud media sponsor of this Sunday’s Canadian Screen Awards hosted by Martin Short (CBC, March 3rd at 8pm). We have dedicated our “Celebrating Canada” issue (Spring 2013) to the Canadian film and television industry and the hardworking producers, directors, actors and the behind-the-scenes professionals who make the magic happen.

The spring issue also features an exclusive with celebrity trainer Harley Pasternak, who began his career in Toronto and is now the man behind famous celebrity bodies such as Megan Fox, Eva Mendes and Halle Berry.

As always, Real Style’s Hilary Alexander breaks down the top trends of the season, and our very own Afiya Francisco shows you how to wear them. Celebrity stylist Michael Nash shares his top spring fashion tips for men, and iconic hairstylist Oribe looks back at his amazing career.

We’ll be bringing you highlights from the Canadian Screen Awards all next week, including exclusive red carpet and backstage interviews with your favourite Canadian stars.

Click on the cover below and turn the pages to enjoy the issue! 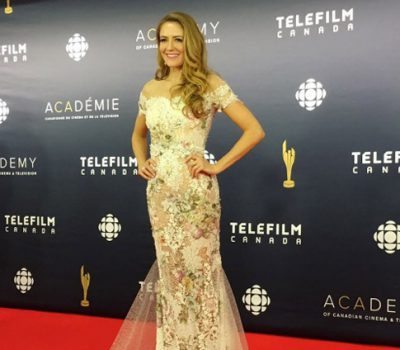 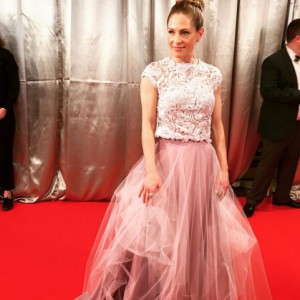 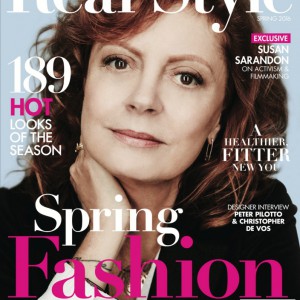