This has been a big week for Jason Wu as the designer released hot pictures of Stephanie Seymour in his Spring campaign and released his new diffusion line Miss Wu for pre-order.

Everyone is talking about how amazing the 44-year-old Stephanie Seymour looks in Jason Wu’s new campaign. Stephanie Seymour was a big name in the industry in the 1980’s when she modelled for Victoria’s Secret and she has barely aged at all since then. She looks so great in the lace pants and sheer blouse for the campaign. It seems that being a more mature model has never been hotter as American Apparel and Lanvin have both used older models in recent campaigns.

Jason Wu’s younger fans just some love too this week with his younger diffusion line Miss Wu that launched for pre-sale at Nordstrom this week. We love how he has transformed his vision into this 60’s inspired collection that young ladies will love. We can definitely see these pieces becoming a staple in Taylor Swift’s wardrobe. Our favourite pieces include the Geometric Print Blouse, Belted Cotton Trench Coat and Embroidered Faille Dress. Pieces range from $200 to $800 and are available to order now. 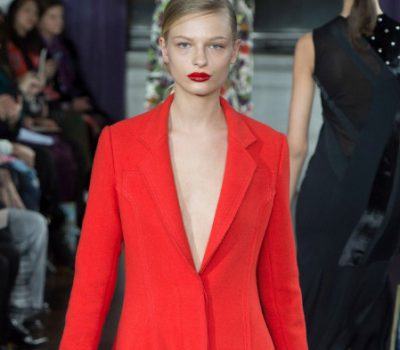 The Ruby Coat Is The Latest Red Hot Outerwear Trend 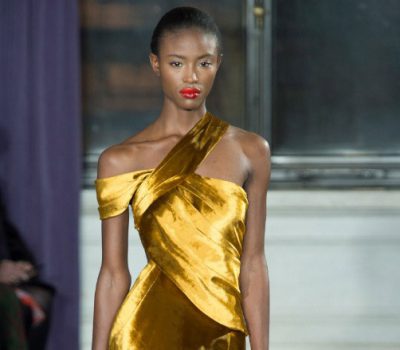 The Gold Dress Is A New Fall Party Favourite 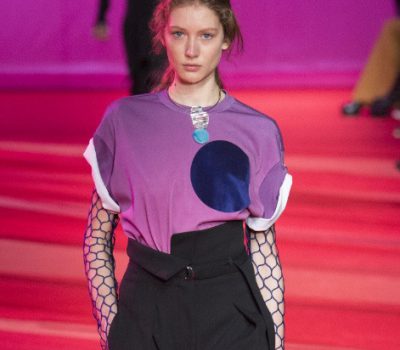