Kristen Stewart has been obsessed with showing off skin and donning sheer lately. Kristen was all about transparent looks while promoting Breaking Dawn: Part 2, and she’s literally taken her fashion obsession On the Road, so to speak.

The Twilight actress stepped out in yet another see-through outfit last night at the New York premiere of On the Road at the SVA Theater. Wearing a sheer Erdem dress with red embellishment over top high-waist shorts and a matching bralet top, Kristen showed off a lot of her enviable porcelain skin. Although fashion critics are divided on Kristen Stewart’s latest sheer look — some even referring to the super short short-shorts as a near wardrobe malfunctions — we have to give her props for working the red carpet. Our favourite part about Kristen’s look was definitely her neon Christian Louboutin heels.

Remember Kristen’s controversial Zuhair Murad jumpsuit at the London premiere of Breaking Dawn: Part 2? Even if some of her looks have been a little be risque, we love seeing the notorious tomboy take fashion risks. Aside from sheer, Kristen has also been sporting a lot of “dress shorts” lately, which she can easily get away with at just 22 years old. After all, she’s got the killer body to do it! If you’re going to make the odd fashion mistake, it doesn’t hurt to look super hot while you’re doing it. 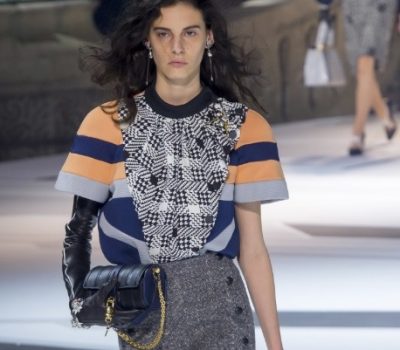 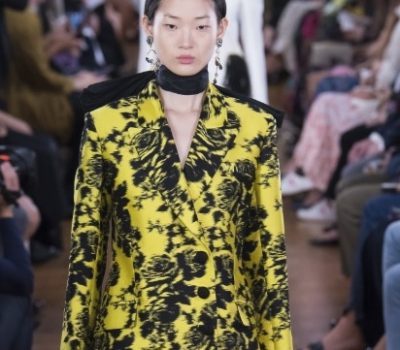 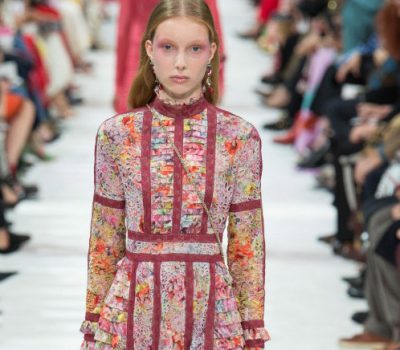 The Romantic Floral Dress Gets A Vintage Twist This Season