We used rely on country music stars to go over-the-top when it came to red carpet statements, but these days country crooners are mastering the art of understated elegance. While we miss the decadence of country music awards gone by, we’re loving the new era of country music singers with designer hookups and refined senses of fashion. Here are our favourite looks from the red carpet last night at the American Country Awards 2012.

Carrie Underwood won Female Artist of the Year last night at the American Country Awards 2012, and the blonde bombshell also won big on the red carpet, at least as far as fashion critics are concerned! Carrie was a show-stopping Southern Belle in a peach Georges Chakra Couture dress with pearl accents paired with Brian Atwood heels.

Miranda Lambert usually wows in long gowns on the red carpet, but she mixed it up last night for American Country Awards 2012. Miranda made a retro-meets-modern style statement in a super short little black dress with geometric silver lines from Reem Acra Fall 2012. We love the dress’s long sleeves and high neck, which balance out the short length of the dress.

We love a woman who’s not afraid to tackle a controversial colour! Two of the most dramatic colours that we’ve seen for red carpet gowns in 2012 have been flourescent yellow (think Julie Bowen and Julianne Moore at the Emmys) and Pepto-Bismol Pink, or Pepto pink, as it’s more affectionately known. Jewel took the red carpet by storm in a Pepto pink one-shoulder dress with glittery sequins. Sure, it’s definitely a bold colour choice, but the Foolish Games singer balanced it out by opting for a nude lipstick and an elegant updo. 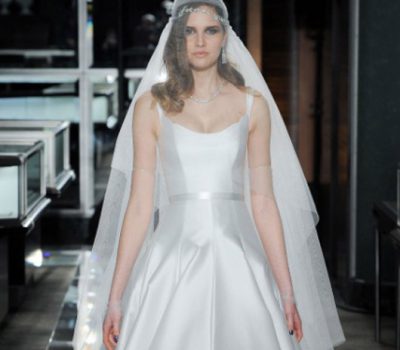 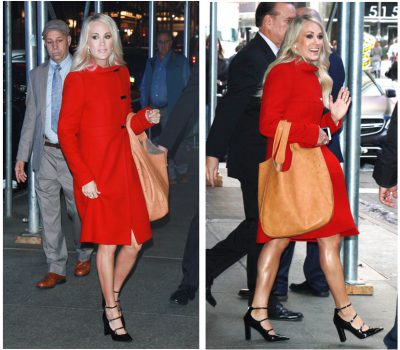 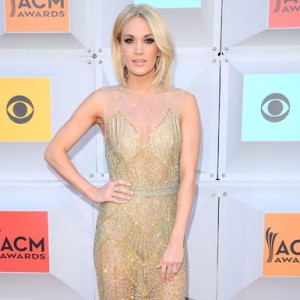 Best Dressed At The ACM Awards 2016