We’re going to be kicking it old school this Friday night, and by kicking it old school we mean hanging out at the mall. Now that Yorkdale Shopping Centre has just finished its $185 million expansion to add 145,000 square feet of retail space, we are actually overjoyed with the idea of starting our holiday shopping a little early this year (and by holiday shopping, we mean trying on amazing party dresses, of course).

The Yorkdale Mall expansion means 29 new stores are set to open at the already awesome shopping centre, some of which are completely new to Canada! Kate Spade New York, LOFT, Microsoft, Ted Baker London and Tesla Motors are all going to open their first ever Canadian locations at Yorkdale Shopping Centre this Friday. Um, Tesla Motors? If you’ve ever needed a way to convince your significant other to come shopping with you, we think mentioning that Tesla Motors’ first ever Canadian location just opened will do the trick.

If you’re already an avid shopper at Yorkdale Mall, you’ll be pleased to hear that it’s about to become home to some of your favourite stores that were missing from its lineup before: Anthropologie, Best Buy Mobile, David’s Tea, JOEY Yorkdale Grill & Lounge, L’Occitane, Papyrus, Ta-ze, Wilfred Boutique and a Rolex boutique at Raffi Jewellers are all set to make their Yorkdale debut on November 16th.

We’re extremely psyched that Ann Taylor is opening its second Canadian location in Yorkdale, and Diesel and North Face will be opening their first ever mall shops.

Not to be left out, some of Yorkdale’s most popular stores are taking part in the massive expansion by moving to new spaces. Apple, Bell, Bluenotes, Champs, Club Monaco, Hugo Boss, Lacoste, Lululemon, Mappins, Scotiabank, Starbucks and TELUS are all moving, and Holt Renfrew’s new expansion will open in 2013.

To celebrate Yorkdale Mall’s drastic makeover, Citytv’s Breakfast Television will start broadcasting from the mall at 6am on Friday, November 16th. The first 100 shoppers will get a $50 gift certificate to the mall, but you better get up early, since the mall opens around 8am. Ann Taylor, David’s Tea, Diesel, Hugo Boss, Joey’s and Lacoste are all handing out gift bags on Friday, and L’Occitane and Ted Baker will also have a ton of goodies. And of course, there are tons of prizes to be won.

Did we mention Wayne Gretzky is going to be there? Beginning at 2pm, fans of The Great One can stand in line to wait for the chance to play Xbox Kinect with Wayne Gretzky at 6pm at the Microsoft store. Sure, that’s 4 hours, but it’s Wayne Gretzky we’re talking about here. We know people who’ve waited in line longer to meet Snooki. The first 200 Microsoft store patrons will also get two wristbands for Microsoft concert starring Train on Saturday, November 17, on the Yorkdale upper level parking deck. But don’t fear if you can’t get up early enough for the 9:15am opening. The first 1,500 visitors will get free tickets to the show too. Check out Microsoft’s Facebook page for all the details.

Oh, and the expansion also includes 800 new parking spaces, which means we can keep our cool in the parking lot before shopping til we drop. Better still, Holt Renfrew will now have $10 valet parking, perfect for those December 24th last-minute gift runs. Not that we’d ever be that disorganized… right?

For more details, go to Yorkdale.com 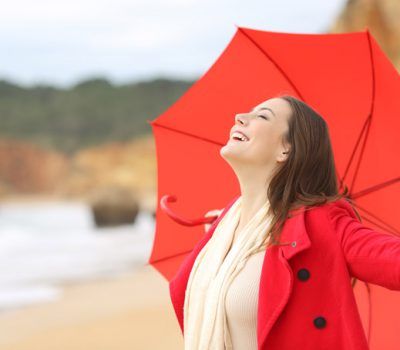 Must-Have Spring Accessories For The Trendsetter 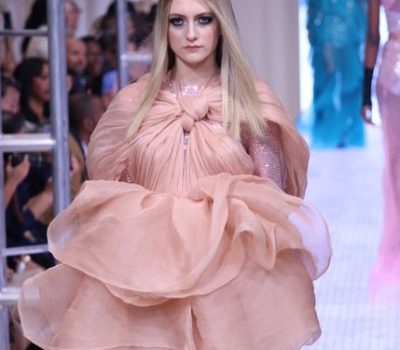