Maybe we have Carrie Bradshaw to thank, but Manolo Blahnik is arguably the most famous shoe designer in the world. Tonight, the man who made the fictional Carrie Bradshaw max out her credit cards and the real-life Sarah Jessica Parker a fashion icon the world over, Manolo Blahnik, will be honoured at the British Fashion Awards where he will receive the Outstanding Achievement Award. We couldn’t agree more! We can’t think of a more deserving designer for this award this year. Here’s a look back at some of Manolo Blahnik’s most memorable moments in pop culture. Clearly, the man’s influence is everywhere!

If a girl didn’t know what Manolo Blahnik shoes were before she started watching Sex & the City in the late ’90s, she certainly did afterwards! Sarah Jessica Parker brought Carrie Bradshaw to life in a big way, and our lives and closets haven’t been the same since. Carrie was so obsessed with Manolo’s, she’d often max out credit cards and spend money her column-writing budget totally didn’t have just to get her hands on another pair of her favourite shoes. Manolo Blahnik shoes factored in so heavily to the Sex & the City wardrobe that they were almost like the fifth best friend at the lunch table with Carrie, Samantha, Charlotte and Miranda.

Although Manolo Blahniks were in almost every episode of Sex & the City, the TV show, the most memorable pair from the Sex & the City movies had to be Carrie’s wedding shoes, which definitely created a trend in mainstream culture for women wearing coloured heels on their big day as opposed to traditional white or off-white shoes. When she finally married Mr. Big at a New York court house at the end of Sex & the City: The Movie, Carrie wore royal blue Manolo Blahnik heels as her “something blue.” Women everywhere suddenly realized that, even though we don’t necessarily want to wear our wedding dresses again, we can still invest in a gorgeous pair of shoes for our wedding day that we can rock with the rest of our wardrobe for years to come.

For the girls who were too young to watch Sex & the City, the next generation had Gossip Girl. Even in their high school years, Blair Waldorf and Serena van der Woodsen were NewYork

City trendsetters as privileged Manhattanites with a penchant for all things designer. Leighton Meester and Blake Lively rocked countless Manolo looks over the course of Gossip Girl’s 6 seasons, like this pair of Manolo Blahnik leopard print pumps on Blair.

With just 3 episodes to go, we can only hope that we get at least one more Manolo Blahnik Gossip Girl sighting before the series wraps for good. No word yet on whether the next generation of girls who watch The Carrie Diaries, which is set in 1984, will see a young Carrie Bradshaw in early Manolo’s. So far, we’ve only seen newcomer AnnaSophia Robb, who plays a young Carrie Bradshaw in the January 2013 TV show, wearing Ugg boots on set. We’re not sure how we feel about that yet! It seems a little more LA and a little less New York City for Carrie’s taste, but who knows!

Manolo Blahnik shoes have definitely made an impact on the Twihard generation. Kristen Stewart wore Manolo Blahnik wedding shoes from Bella Swan’s marriage to Edward Cullen in Breaking Dawn: Part 1. The Manolo Blahnik Swan Pump — with its crystal-beaded vine applique — hits stores after the movie premiered, making in the must-have bridal shoe for Bella enthusiasts everywhere… In fact, the shoes were such a hit, women had to get their hands on them (and their feet into them) for everyday wear as well. Even big stars like Katy Perry were spotted on red carpets rocking the Swan Pump as a party shoe — more proof that a pair of Manolo Blahnik’s are worth the investment, since you’ll definitely find good use for them, no matter where your feet take you, from the sidewalks on New York, like Carrie Bradshaw, and beyond. 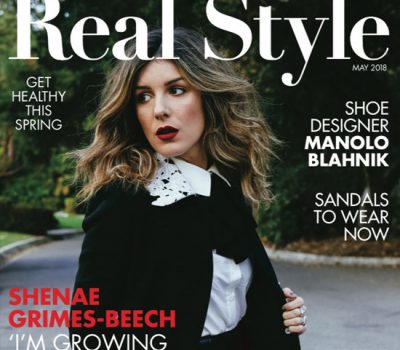 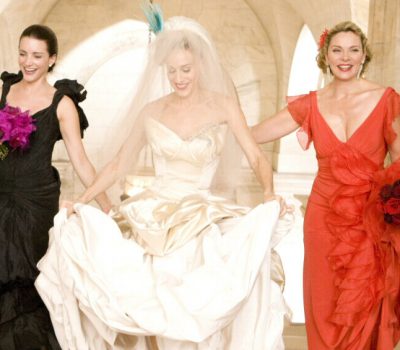 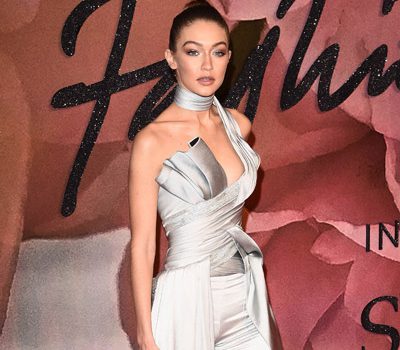