Kristen Stewart and Robert Pattinson had one of the worst couples Halloween costumes we’ve ever seen, but thankfully these stars made up for K-Stew and R-Patz’ lack-luster matching face masks. From Kim and Kanye to Jessica and Cash, these celebrities pulled off some of our favourite couples costumes of 2012.

Kim Kardashian dressed up a mermaid — Daryl Hannah in Splash, to be exact — for a Midori costume party on Saturday night. We loved kim sequined fishtail dress and seashell bustier top. She topped off the look with strands of necklaces made from seashells and a long blonde wig. Her best accessory was, of course, boyfriend Kanye West who wore a much more under-stated nautical themed look: a navy and white striped boatneck top, navy blazer, rolled pants and red loafers. “Me and my captain!” Kim tweeted about their couple costume.

Jessica Simpson and fiance Eric Johnson both got their plaid on for their couples costume. Jessica looked amazing and totally slimmed down (obviously from her Weight Watchers diet) in her milkmaid outfit, which showed off her enviable cleavage. John chanelled Braveheart in his Scottish themed outfit and even baby Maxwell got into the holiday spirit in a chicken outfit.

Jessica Alba, husband Cash Warren and daughter Honor all rocked cosumes from The Incredibles. We always knew Jessica was a kickass superhero, but we love that she brought her family along for the ride for Halloween.

Ryan Seacrest and Julianne Hough dressed up as classic badass couple Bonnie and Clyde for Halloween. We’d actually wear Julianne’s outfit any day of the year! 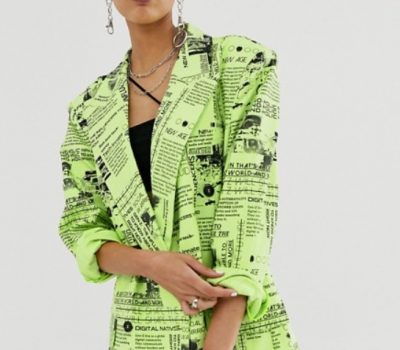 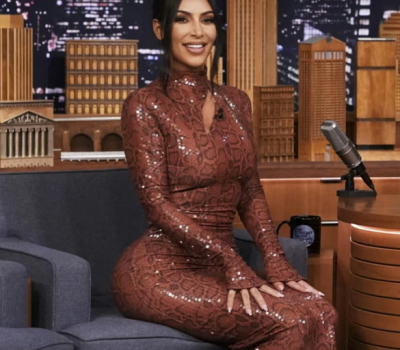 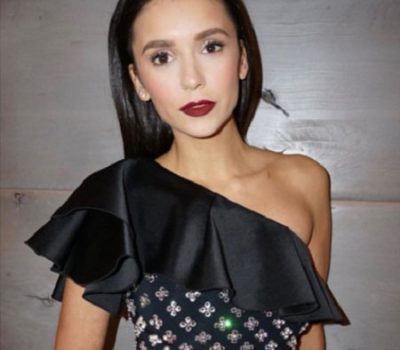